The proceeds of corrupt practices including money laundering, fraud, misappropriation of funds, and fraudulent diversion, among others, have been used by the Economic and Financial Crimes Commission to seize 144 luxury homes and lands from convicted politicians, public officials, business moguls, and internet fraudsters.

58 of the homes and lands are located in Lagos State, 39 are in the Federal Capital Territory of Abuja, 19 are in the Rivers State, seven are in Kwara, six are in Anambra, four are in Oyo, three are in Edo, two are in Kaduna, two are in Cross River, and one is in each of the following states: Ebonyi, Gombe, Delta, and Osun.

Some of the properties include a three-bedroom apartment unit with a one-room boys’ quarters located at Foreshore Estate off Onikoyi Road, Ikoyi, Lagos, and Flat 1, Heritage Court Estate, Rivers State, among others.

When contacted for the names of the owners, EFCC spokesperson Wilson Uwujaren, said he had no such information.

“I don’t have the names of the owners,” Uwujaren simply said.

It was, however, gathered that some of the houses belonged to some ex-governors, ministers, government contractors and notorious internet fraudsters.

Meanwhile, the commission has urged Nigerians to bid for the properties, which have been forfeited to the Federal Government.

The anti-graft agency said interested individuals and corporate organisations must not have been prosecuted by the EFCC.

News media reports that bid forms have been uploaded and can be downloaded from the EFCC website. 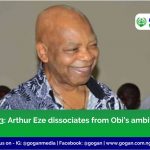 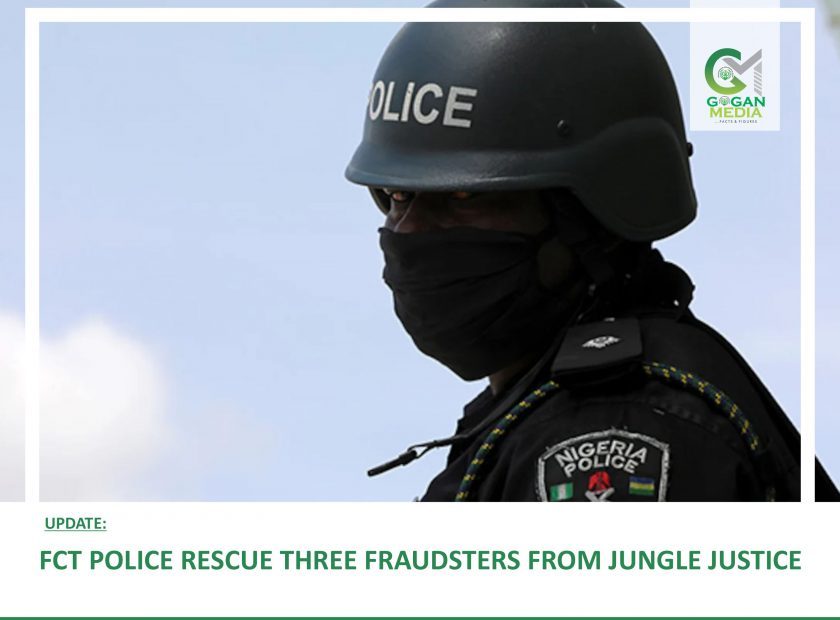 FG erred in removing history from the curriculum – Lawan