Some Religious clerics in the ECOWAS sub-region have identified dialogue and the establishment of an interfaith body in member states as crucial to strengthening religious tolerance in the sub-region.
The clerics made this known at the ongoing delocalised meeting of the ECOWAS Parliament’s joint Committee of Education, Science and Culture/Committee on Health/Committee on Telecommunications and Information Technology in Praia, Caper Verde.
These, they noted, could also be viable solutions to addressing religious extremism and conflicts in some member countries in the sub-region.
The News Agency of Nigeria (NAN) reports that the meeting holding from Sept. 13 to Sept. 18 has the theme, “Religious tolerance and harmony: Essential factors for development, peace, and stability in the ECOWAS region”.
Prof. Usman Mohammed, a professor of International Relations at Kaduna State University, in a paper presentation spoke of the need for a collaborated efforts of the government, parliamentarians, and non-governmental organisations to ensure religious tolerance.
Using Ghana as a case study, Mohammed said the country had, for many decades, demonstrated the possibility of harmonious inter-religious co-existence through individual and communal efforts.
“Ghana remains a rare model and evident justification that religious tolerance and harmony is a possibility and is capable of ensuring peace and stimulating development through decent and formable inter-faith dialogue.
“This is because religious devotees in Ghana are more than those who claimed not to belong to any religion.
“Such initiative to ensure peace and societal harmony can either be communal or individualistic.
“Right from the past to the present, there have been deliberate and conscious individual and collaborative efforts to ensure and enhance religious tolerance, harmony, and calmness in Ghana,” Mohammed said.
While appreciating the Nigerian government in its drive to find lasting solution to security challenges in the country, Mohammed emphasised the need for the government to redouble their efforts in engaging religious groups for dialogue.
Mohammed also urged Parliamentarians, to engaged their constituencies in regular dialogue on peaceful co-existence.
Imam Cisse Djiguiba, Spokesman for the Superior Council of Imams, Cote d’Ivoire, also urged member states to set up interfaith regional peace organisation to help in addressing religious extremism and conflicts in the sub-region.
According to Djiguiba, the establishment of regional interfaith organisations in member countries will help train religious leaders on their responsibility of promoting peace and harmony in the sub-region.
This is as the spokesman blamed religious crisis and intolerance in the West African sub-region on clerics who take religion as business.
He also noted the proliferation of religious leaders has helped produce bad eggs who are propagating wrong messages and thereby causing frictions among the citizens.
“The sub-region needs “to create a regional peace organisation with the support of ECOWAS to train religious leaders.
“Since there are many religious leaders but very few true religious leaders.
“Because some think that religion is a profession while being an imam is justification.
“We know that there are schools to train priests and Imams, and so religion should not be business.
“People who take religion as business are at the root of all the crisis that we’re facing in our sub-region and so we should train Imams and priests using the media in order to sensitise our people against religious extremism in places of worship,” Djiguiba said.
The spokesman, who noted that the difference between the two major religions groups in the sub-region is 10 per cent, urged the ECOWAS leaders to see how they could foster greater unity with the 90 per cent similarities among the two major religions.
He also spoke of how his country has been able to overcome challenges that would ordinarily have snowballed into religious crises.
He noted that with the help of the inter-faith group, “many walls have been broken in Cote d’Ivoire and the people are getting to understand each other”. (NAN) 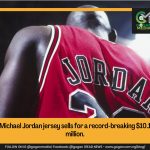 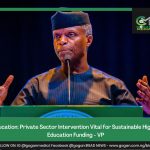 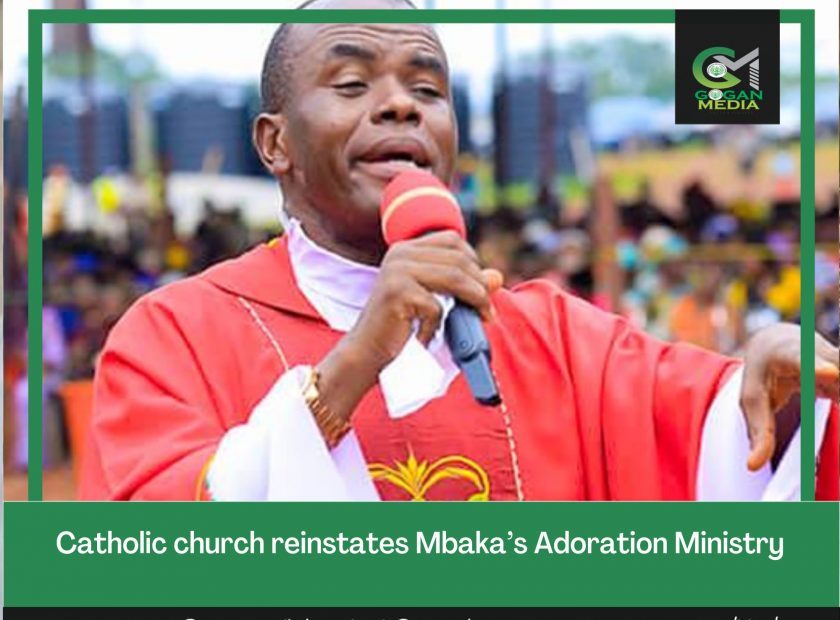 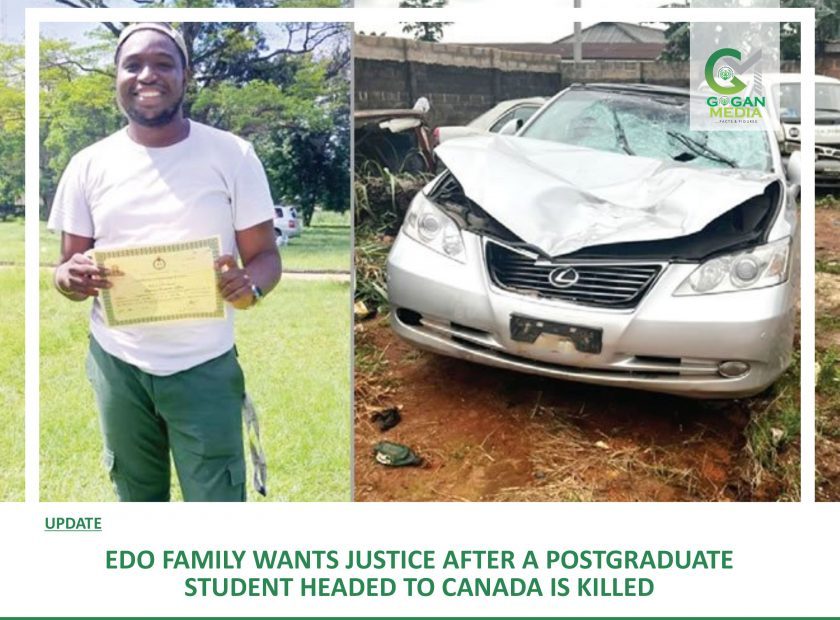