This is contained in a statement he signed and issued to journalists in Abakaliki on Saturday.

Igariwey said the toilet facilities were provided to complement efforts of the federal and state governments to end open defecation in the interest of public health.

“The construction of the toilets is necessary as it will complement the Sustainable Development Goals on the plan to eradicate the practice of open defecation by 2030.

“I recall that a survey has shown that about 122 million people across states of the federation are practicing open defecation.

“The practice contaminates the environment and spreads diseases like diarrhea, cholera, typhoid, and dysentery to the human population, and all these emanate from poor sanitary practices.

“Open defecation is among the common unhealthy practices which have posed serious challenges to our environment.

“It directly affects the health and wellbeing of all the people living within a community,” he stated.

Igariwey said it was in realisation of this, that he embarked on replacing most public latrines with modern-day toilet facilities in the constituency.

He said all the 30 toilets would be put to use before December.

Mentors are desperately needed by Nigerian youths – GbajabiamilaNovember 6, 2022
Half Salaries: ASUU faction may get full salaries from FG – SourcesNovember 6, 2022 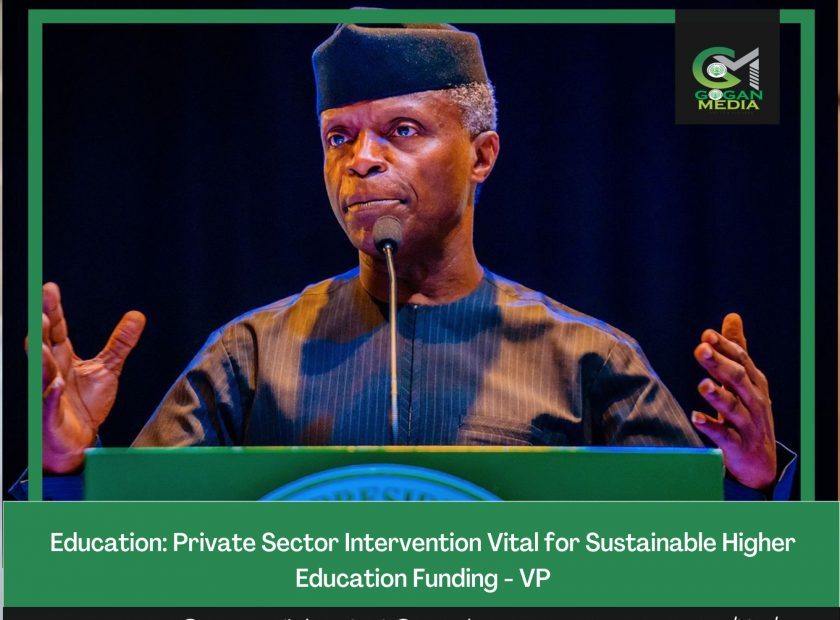 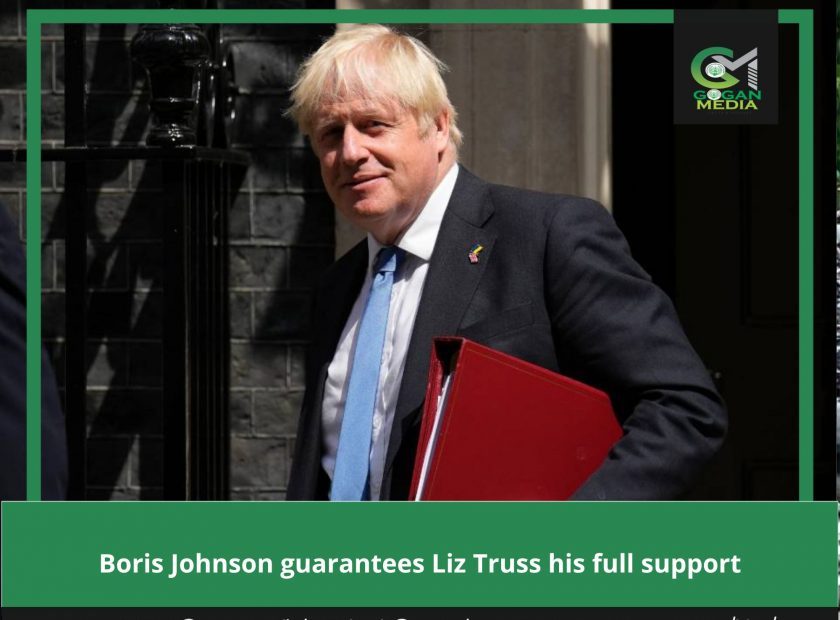