The national carrier project may be stopped by the court as domestic airlines have taken the Federal Government and its foreign technical partner and majority shareholders to court.

About eight local airlines and their association took the government to court on Friday, listing Nigerian Air, Ethiopian Airlines, Minister of Aviation, Hadi Sirika, and Attorney-General of the Federation, Abubakar Malami, as defendants.

Among other prayers, the indigenous airlines want the court to stop the national carrier deal and withdraw the Air Transport Licence already issued to Nigeria Air by the Federal Government/Nigerian Civil Aviation Authority.

They also claimed that the firm which served as Transaction Adviser for the transaction, was incorporated in March last year and alleged that the company was linked to the aviation minister.

The local airlines further alleged that ATL issued to Nigerian Air did not pass through the normal security clearance.

In September this year, the Federal Government named Ethiopian Airlines Consortium as preferred bidder for Nigeria Air. The Minister of Aviation, Hadi Sirika, announced this in Abuja.

But it was learnt on Sunday that the Registered Trustees of the Airline Operators of Nigeria, including Azman Air, Air Peace, Max Air, Topbrass Aviation and United Nigeria Airlines, filed a suit against the move on Friday.

The defendants in the suit include Sirika, Nigeria Air Limited, Ethiopian Airlines, and the Attorney-General of the Federation, Abubakar Malami. The suit was filed in the Federal High Court of Nigeria in the Lagos Judicial Division.

The first, second, third and fourth defendants in the suit were Nigeria Air Limited, Ethiopian Airlines, Senator Hadi Sirika, and Attorney-General of the Federation.

The court summoned Sirika and other defendants named in the suit to cause an appearance to be entered for them to the summons within 30 days after service of the summons on them.

The court said the summons was for the determination of several questions. It outlined the questions to include, “1. Whether on proper construction of the Companies and Allied Matters Act 2020, SEC (Securities and Exchange Commission) Nigeria Consolidated Rules & Regulations 2013 (as amended in 2022), Nigerian Investment Promotion Commission Act, International Civil Aviation Organisation Convention, Civil Aviation Act, Public Procurement Act, Concession Regulatory Commission (Est.) Act, 2005, Federal Competition and Consumer Protection Act, Procurement Processes for Public Private Partnership in the Federal Government under the National Policy on Public Private Partnership (N4P) and Nigeria Civil Aviation Regulations, 2015 and other regulatory statutes on aviation, companies and investment laws in Nigeria; the action, conduct and or decisions in the sale of the shares and operations of the 1st defendant is not invalid, null & void.

“2. Whether on construction of International Civil Aviation Organisation Convention, among others, the entire administrative actions and decisions of the third and fourth defendants in the sale of the shares of the 1st defendant to the 2nd defendant and its consortium is not invalid, void and of no effect having regard to the process embarked upon and the extant local and international laws and regulations on aviation including the terms and condition stated in the request for proposal.

“3. Whether, on a construction of Section 78 (1) & (2) of the Companies and Allied Matters Act 2020, Rule 406(2) of SEC Nigeria Consolidated Rules & Regulations 2013 (as amended in 2022), section 20 of the Nigerian Investment Promotion Commission Act, Article 7 of the International Civil Aviation Organization Convention, section 33 of the Civil Aviation Act Cap C13 LFN 2004 (as amended in 2006); the 2nd Defendant and its consortium were competent and qualified to bid for shares in the 1st Defendant and commence business accordingly.

“4. Whether, on a construction of Sections 4 & 5, among others, of the Infrastructure Concession Regulatory Commission (Est.) Act, 2005; Sections 24 & 27, among others, of the Public Procurement Act; and Clauses 2, 3 and 4 of the Procurement Processes for Public Private Partnership in the Federal Government under the National Policy on Public Private Partnership, sections 76-81 of the Federal  Competition and Consumer Protection Act; the selection of the 2nd Defendant and its consortium as the sole bidder in the bidding exercise for the Nigeria Air Project conducted by the 1st, 3rd& 4th Defendants is proper, lawful and valid?

The domestic airlines demanded, in the court document, an order directing the immediate revocation and cancellation of the Air Transport License issued by the Nigerian Civil Aviation Authority to the 1st Defendant.

They also demanded an order of N2bn only as damages “for the injury suffered by the Plaintiffs and still suffering as a result of the wrongful exclusion of the Plaintiffs, wrongful action; unlawful bidding and selection processes and their wrongful projection of the plaintiffs as not having properly, rightly and timely bid for the Nigeria Air project.”

The Federal Government’s choice of Ethiopian Airlines as the core investor and technical partner in the Nigeria Air project, had been described as a win for the East African carrier and a huge loss for Nigeria.

Some critics argued that instead of giving Ethiopian Airlines a 49 per cent stake in Nigeria Air, there could have been better partnership arrangements that would benefit Nigeria more.

The Assistant General Secretary, Aviation Round Table, Olumide Ohunayo, said though Ethiopian Airlines had been a successful airline in Africa, its partner carriers on the continent had all failed.

Ohunayo named the failed partner carriers to include Congo Airways, Tchadia Airlines, Zambia Airways and others, adding that it was on Asky Airline that was surviving as it (Asky) just upped its fleet of aircraft to about 12.

The Chief Executive Officer, Centurion Security Limited, Capt. John Ojikutu (rtd.), had said in an interview with a source that similar partnerships in the past by the defunct national carrier, Nigeria Airways, with KLM and South African Airways in the early 1990s did not benefit Nigeria.

He said this new move with Ethiopian Airlines would not be different from the others.

As analysts and operators raise diverse concerns about the national carrier project, the government through its aviation minister, Sirika, gave reasons why it picked Ethiopian Airlines as the preferred bidder for Nigeria Air.

Sirika told journalists in Abuja on Thursday that Ethiopian Airlines was the only airline that responded to the government’s requests for expression of interest and fulfilled all the stipulated conditions laid down by Nigeria.

He said other airlines in the world ignored Nigeria’s call to join hands with the country to float a national carrier despite the fact that he personally went to the airlines and met with them at several air shows and international aviation events to convince them.

Sirika, however, said the airline proved that it was not only efficient and prosperous by registering over $1bn profit after tax even in the wake of COVID-19, but had continued to flourish despite the challenges in the aviation sector globally.

He said, “We did not cede Nigeria Air to Ethiopian Airlines. It is the only airline in the world that made $1bn profit even during the COVID-19 pandemic. It is the most prosperous, efficient and leading airline in the African continent and it was the only airline that responded to our request for partnership to run the airline after many months of advertisement of expression of interest.

“Even after some interested persons asked Nigeria to extend the time of EoI and we did, none of them showed interest. Officials of the Ministry of Aviation led by me personally visited some of the leading airlines across the world and pleaded with them to take up the partnership with Nigeria to set up the airline.

“None of them signified interest except Ethiopian Airlines, which has been allotted 49 per cent shares, while Nigerian institutional investors take up 45 per cent and the Federal Government will take up only five per cent.

“The choice of Ethiopian Airlines is good for Nigeria and it is in line with the African Union Agenda. Our desire is for Africa to come together and lead the African aviation market through our new partnership with Ethiopian Airlines. The partnership will also reduce cost of operations and airfares for Nigerian and African air travellers as opposed to the current situation.

“Contrary to what people think, let it be known that Ethiopian Airlines emerged as the preferred partner of Nigeria Air through a transparent and credible process that cannot be faulted because we want the project to succeed so that Nigeria can have an airline that does not suffer the fate of the former Nigeria Airways.” 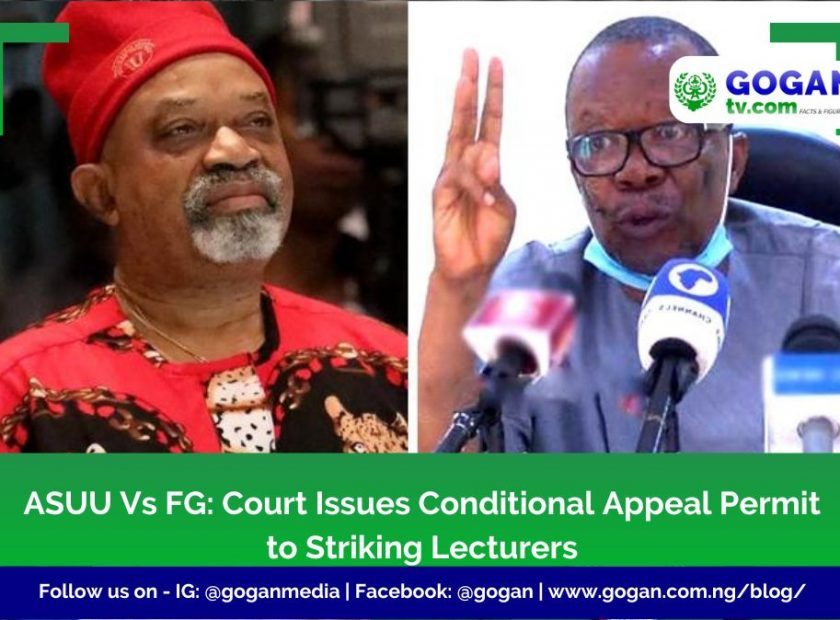