The Osun State Chapter of the Peoples Democratic Party (PDP) has suspended political activities for the week over the tragic passing of Ifeanyi Adeleke, the son of award-winning global music icon, David Adeleke aka Davido.

PDP Caretaker Chairman in the state, Adekunle Akindele in a condolence message to the Adeleke family on Tuesday described the incident as “a very sad occurrence”.

He, therefore, directed all party organs and committees to suspend activities in commiseration with the family,

“Our condolence goes to Davido, our youth ambassador. We commiserate with our father figure, Dr. Deji Adeleke and the entire Adeleke family. We pray the good Lord grant the family the strength to bear this irreparable loss,” Akindele said.

Ifeanyi, the son of Davido and his fiancée, Chioma Rowland, drowned on Monday whilst the parents were out of the house and left him with his minders.

Police Public Relations Officer in the state Benjamin Hundeyin said about eight domestic staff have been brought in for questioning over the tragic incident.

Davido was one of the key players to the victory of his uncle, Ademola Adeleke of the PDP over Governor Gboyega Oyetola of the All Progressives Congress during the Osun State Governorship Election in July 2022. 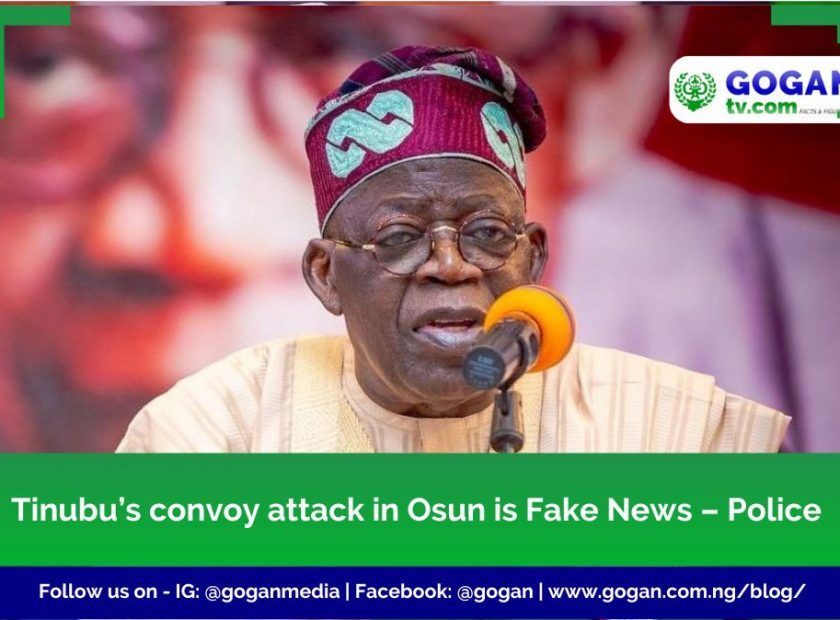