Ayalogu was said to have slumped at the Malam Aminu Kano International Airport while on transit on an official assignment and died.

The News Agency of Nigeria reported on Wednesday that the Comptroller-General of the NCS, Col. Hameed Ali (retd.), confirmed the death.

Ali, in a statement issued by a Superintendent of Customs, Mr Abdullahi Maiwada, on Tuesday in Abuja, said Ayalogu, who died at 57, suddenly took ill and lost consciousness upon arrival at Malam Aminu Kano International Airport while on transit on an official assignment.

The comptroller-general said efforts to resuscitate him failed as he was later pronounced dead at 465 Nigerian Airforce Hospital Kano.

The Customs boss, described the late officer as “a true champion and will be sorely missed.”

“We pray God grants the Ayalogu family the fortitude to bear this irreparable loss,” the statement read.

Ali also commiserated with the entire officers and men of the service, as well as friends of the deceased.

Ayalogu hailed from Onitsha North Local Government Area of Anambra state and held a Bachelor’s Degree in Botany from the University of Port Harcourt.

He was enlisted into the NCS on September 24, 1991 as Cadet Assistant Superintendent.

Ayalogu took over as Comptroller, Trade Facilitation on January 31 and was until his death a fellow at the World Customs Organisation.

He had served at the System Audit Unit under the Tariff and Trade Department before moving to the trade and facilitation department.

He is survived by a wife and children. 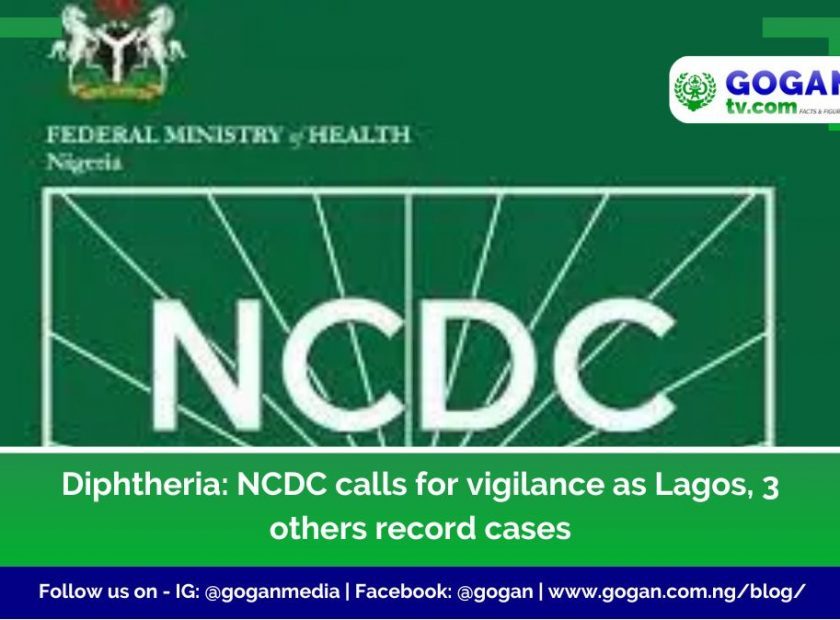 Diphtheria: NCDC calls for vigilance as Lagos, 3 others record cases 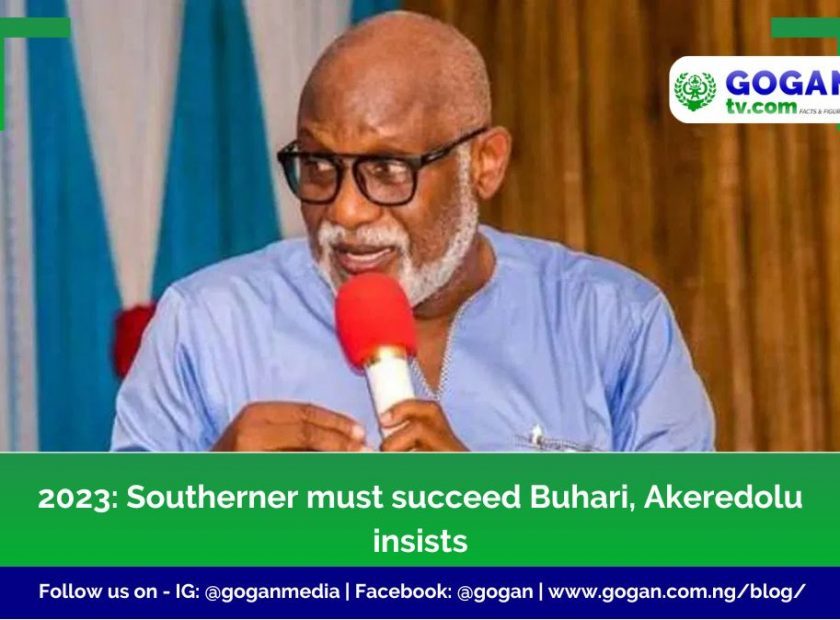