CSOs are trained by the EU and EFCC on anti-money laundering laws.

Civil society organizations (CSOs) in Adamawa State have been made aware of the Anti-Money Laundering Regulation frameworks and compliance by the Economic and Financial Crimes Commission (EFCC).
The program, which was conducted at the American University of Nigeria (AUN) on behalf of the European Union Agents for Citizen-Driven Transformation (EU-ACT), focused on the issue of CSOs’ lax compliance with existing civil society legislation in Borno, Lagos, Enugu, and other states.
Ali Abdullahi, the anti-grant agency representative from the Department of Control Unit Against Money Laundering, SCUML, reaffirmed the agency’s commitment to observing and inspecting the state’s authorized financial institutions.
Program officer (EU-ACT), Mr. Chambers Umezulike, stated during his remarks that the training was supported by the results of the survey, which revealed that only 14% of the 119 CSOs in the state and the other eight states were SCUML compliant and that less than 30% of the CSOs were in compliance with the CAMA law.
“10 focal states to improve CSOs’ awareness of the important regulations (CAMA, Taxation, Anti-Terrorism and Money Laundering, and Pension) and how they affect their operation; capacitate them on how to become effective in their compliance obligation to these regulations; as well as improve their compliance to them.
“The training enabled EU-ACT CSO partners to gain in-depth knowledge of the requirements of the laws/regulations as well as receive continuous guidance on how to effectively and efficiently meet these requirements,” he said.

The program, run by the British Council, provides technical inputs and addresses any participant compliance difficulties, according to Umezulike. 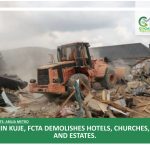 IN KUJE, FCTA DEMOLISHES HOTELS, CHURCHES,
AND ESTATES.August 3, 2022
Expert Warns That Three More Airlines in Nigeria May Close Before 2023August 3, 2022 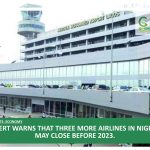 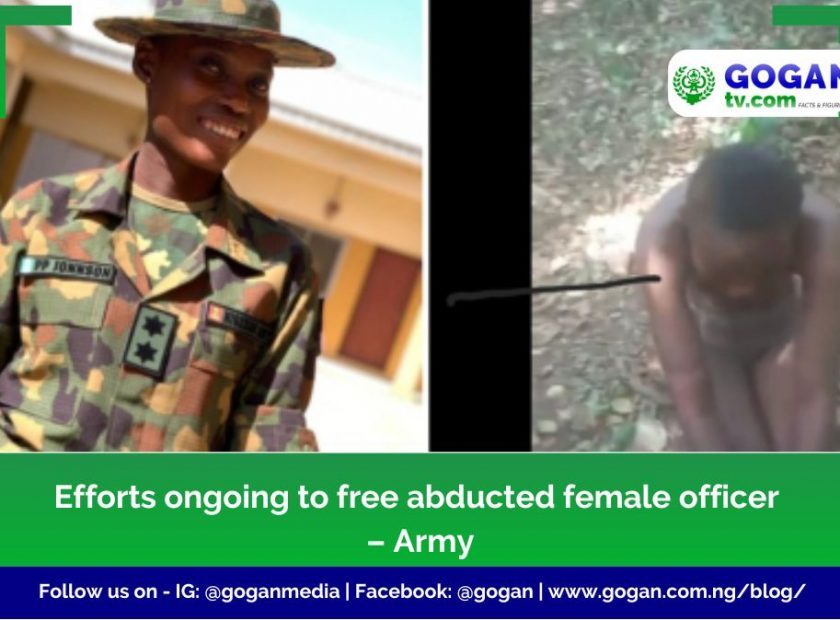 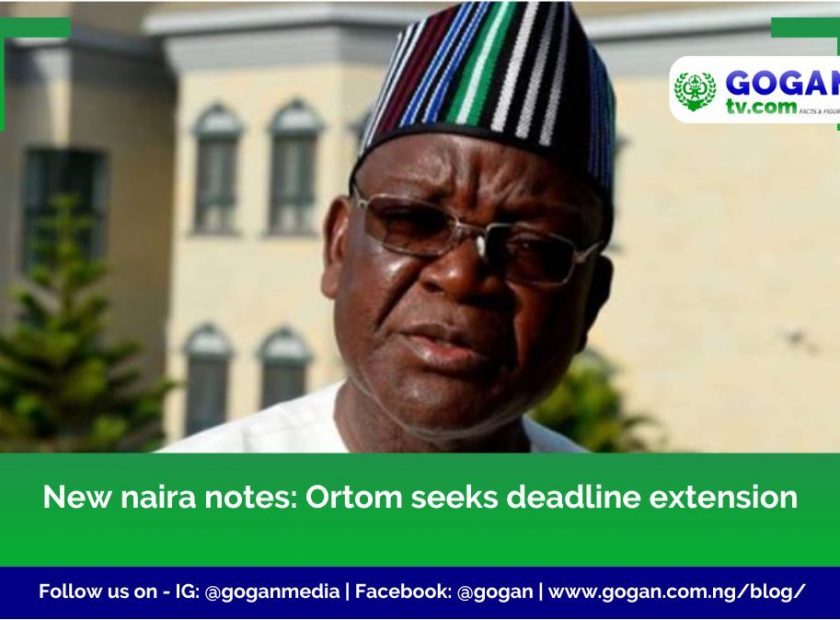