It is more trouble for the embattled former Deputy Senate President, Ike Ekweremadu, as the Federal High Court sitting in Abuja, on Friday, gave the Economic and Financial Crimes Commission, EFCC, the permission to temporarily seize 40 properties that were allegedly traced to him.

Trial Justice Inyang Ekwo granted the interim forfeiture order, after he heard an ex-parte application that was brought before the court by the EFCC. Attached to the ex-parte application marked FHC/ABJ/CS/1242/2022, which was moved by a prosecutor at the EFCC, Mr. Ibrahim Buba, was an affidavit of that identified the properties as subject of an ongoing investigation. EFCC told the court that the landed properties, 10 of which are situated at Enugu, three in the United States of America, USA, two in the United Kingdom, UK, one in Lagos, nine in Dubai, and 15 located in the Federal Capital Territory, are suspected to have been acquired with proceeds of crime.

In his ruling, Justice Ekwo ordered the anti-graft agency to within the seven days, publish the interim forfeiture order of the properties in a national daily. The court subsequently adjourned the matter till December 5 for a report on objections from any member of the public that has interest in any of the properties.

Ekweremadu is currently facing trial in the United Kingdom over an allegation that brought one David Ukpo into the country for the purpose of harvesting his organ. The London Metropolitan Police had arrested and charged Ekweremadu and his wife, Beatrice, to court for allegedly bringing a child (Ukpo) to the UK for organ harvesting.

Though the UK police alleged that Ukpo was 15 years old, however, personal details on both his International Passport and Bank Verification Number, BVN, subsequently revealed that he is about 21 years old. Though Ekweremadu is still in detention, the UK court, on July 26, released his wife on bail pending the determination of the case against them. 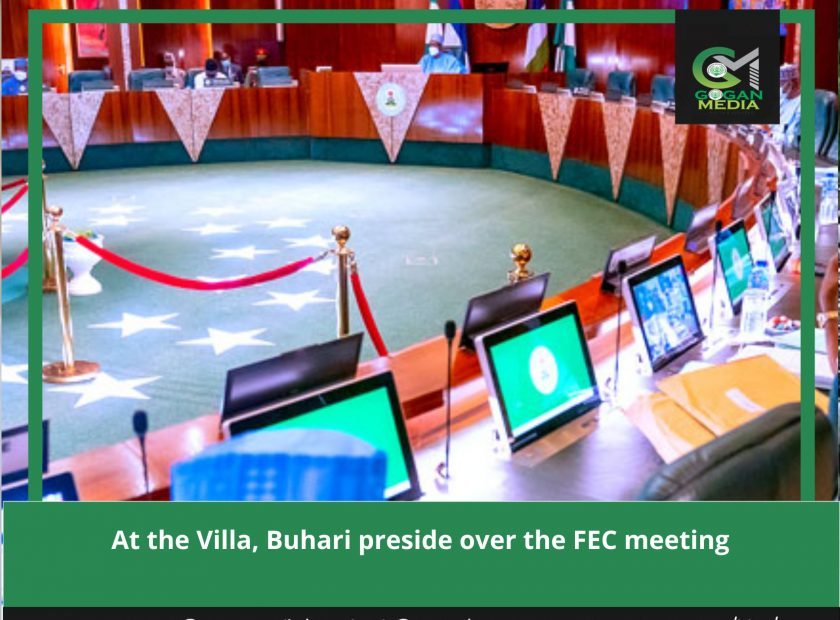 At the Villa, Buhari preside over the FEC meeting