The Federal High Court sitting in Gusau, the Zamfara State capital, on Tuesday, nullified the governorship primary of the Peoples Democratic Party (PDP) that produced Dauda Lawal-Dare as the governorship candidate of party in the state.

Justice Aminu Bappa also ruled that PDP will not field any candidate for the 2023 governorship election in the state.

This is the second time that the court will nullify PDP governorship primary in Zamfara.

In September, the court nulified the previous primary that elected Lawal-Dare following a suit filed before by Ibrahim Shehu and two other aspirants challenging the credibility of the primary.

The court ordered a re-run but Lawal-Dare emerged winner at the re-run also in September. 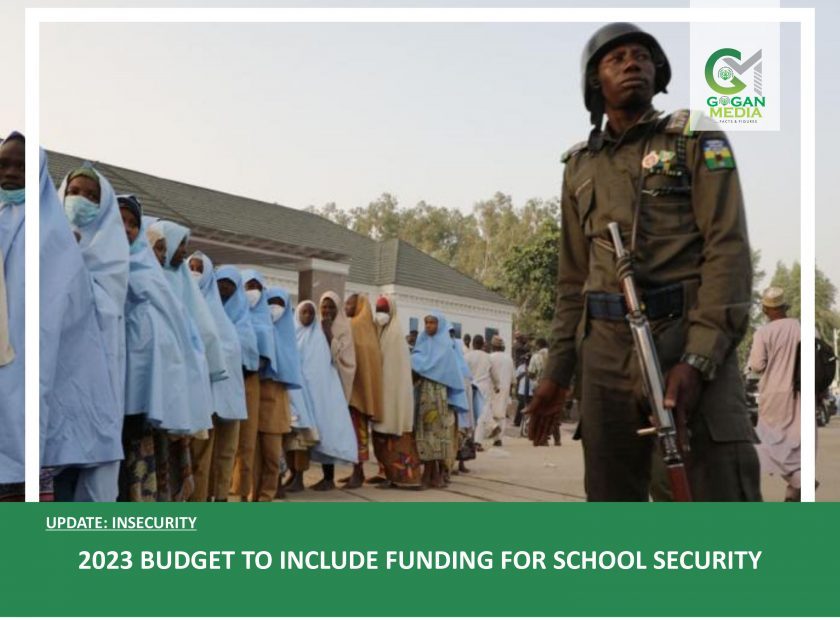 2023 budget to include funding for school security