Idris Ahmed, the suspended Accountant General of the Federation, and his co-defendants were granted bail by the Federal High Court in Abuja under the terms and conditions set by the Economic and Financial Crimes Commission.
The defendants are not allowed to leave the Federal Capital Territory, according to Justice Adeyemi Ajayi’s ruling. If they do, they must request permission from the court first or risk having their bail revoked.
The defendants must sign an agreement promising to follow the EFCC’s bail requirements, the court further ordered.
In addition, when the defendants had turned over their original passports to the commission, Justice Ajayi ruled that they should not possess any more passports and should wait to obtain one until the case had been resolved.
The trial judge made the decision on the basis that the defendants’ accusers had not yet been proven.
The prosecution failed to establish that the defendants misbehaved while in the custody of the EFCC, the court further ruled, adding that the defendants are entitled to bail despite the allegations made against them.
After the decision on the bail application, the trial has already started.
A criminal record
Idris and his co-defendants have been in and out of court over the past two weeks as a result of the Nigerian government’s 14-count complaint against them for theft and criminal breach of trust amounting to N109.5 billion.
The defendants requested bail and pleaded not guilty during their arraignment in court on Friday.
Chris Uche, the attorney for Mr. Idris, pleaded with the court to permit the defendant to keep his administrative bail from the EFCC.
The defendant’s international passport is held by the EFCC, Mr. Uche continued, thus they should be permitted to reapply for bail on Monday.
The defense attorney requested that the defendants be allowed to return on Monday rather than being detained at a jail or prison.
Their request to be remanded in the Kuje Correctional Facility was granted by Justice Ajayi, who also noted that the court is not a puppet that must move to the beat of popular opinion. Nevertheless, their request was denied. 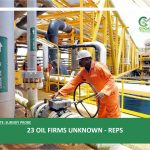 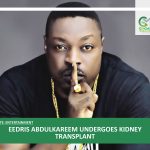 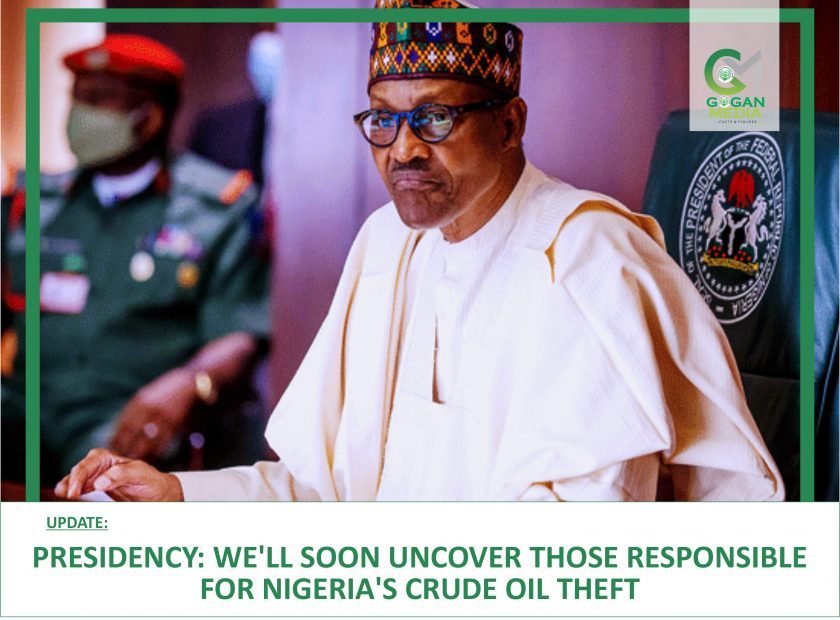 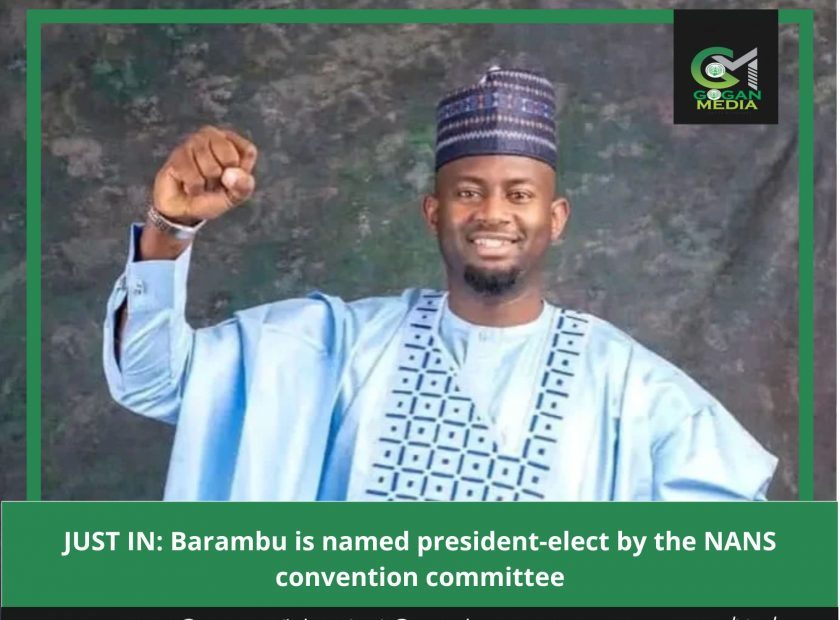 JUST IN: Barambu is named president-elect by the NANS convention committee