According to sources, the victims included the principal of a nearby secondary school, two teachers, and a nurse working at a primary health care facility who was on her way home after work.

The PUNCH reported that the kidnappers waylaid the four persons and whisked them to the forest, leaving the principal’s vehicle on the road.

A source at Irele Ekiti said, “There is anger in the LCDA here.” These kidnap incidents and attacks are worrisome. Nobody is sure of his safety again. “We need help; something has to be done urgently to guarantee the security of our people in their homes, streets, farms, and roads.”

The chairman of the Ajoni LCDA, Michael Ogungbemi, who lamented the incident, said the security agency of the council, in conjunction with men of the police, hunters, and Amotekun Corps, had been mobilized to comb the bushes and forests in the area.

Ogungbemi said, “When I got the report, I quickly mobilized men of Operation Ebborac to begin forest combing at Irele and Oke Ako. I also reported the matter to the divisional police officer in charge of the Ikole Police Division; his men are also here combing the bush so that we can waylay these people in the forest.

“We have also mobilized Operation Ebborac operatives in the neighboring towns of Itapaji and Iyemero and hunters as well to begin forest combing so that we can nab them in the thick forest where they are keeping the people.” “We believe that before daybreak, we should be able to apprehend the criminals and release our people.”

The Commander, Ekiti Amotekun Corps, Brig. Gen. Joe Komolafe (ret. ), who said his men, alongside men of the Nigerian Army and the police, had begun searching for the captives, assured that their efforts would culminate in their release. 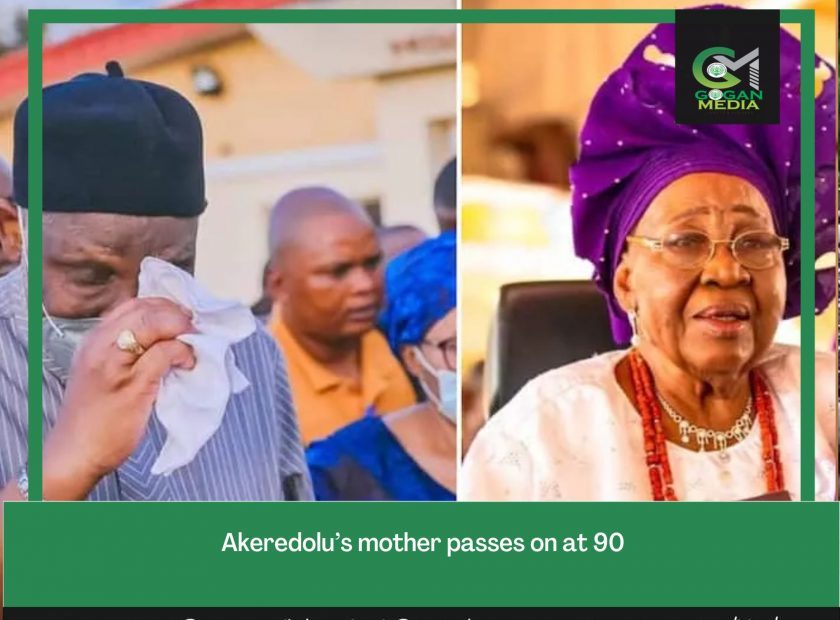 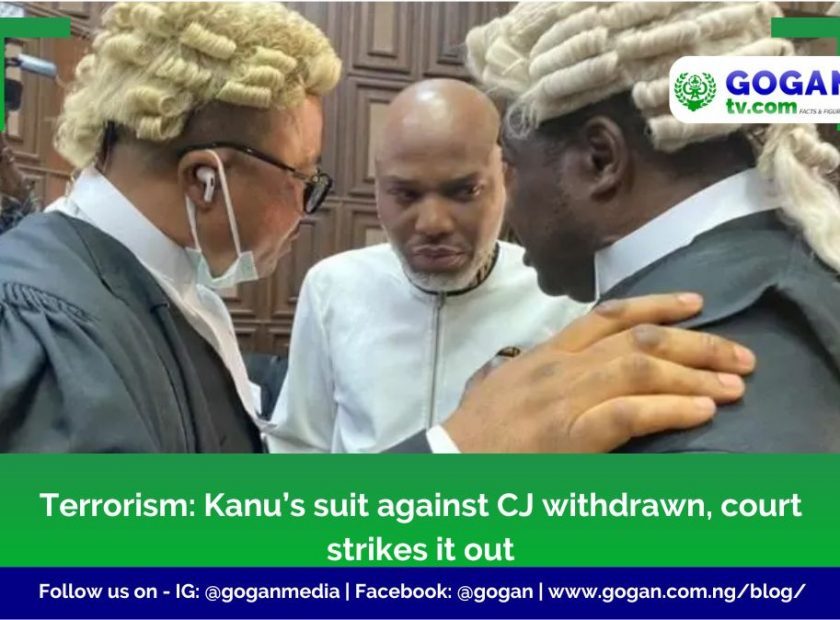 Terrorism: Kanu’s suit against CJ withdrawn, court strikes it out