Mikel Obi, former captain of Nigeria, says that choosing Chelsea over Manchester United in a hotly contested transfer in 2006 was the “best decision” of his career.

The midfielder, who announced his retirement last week at the age of 35, was at the center of a contentious dispute in 2005 between the Red Devils and the Blues before joining the latter team the following year.

After initially signing for the Manchester team from Norwegian club Lyn Oslo, his choice to relocate to London ultimately paid off.

In an 11-year career that came to an end when he left Stamford Bridge in 2017, Mikel established himself as one of the club’s most decorated players, winning the Champions League, Europa League, two Premier Leagues, two League Cups, and four FA Cups.

“I don’t regret any decision I made because I enjoyed everything I achieved at Chelsea – it’s the best decision I have ever made in my life,” Mikel told BBC Sport Africa.

“I signed a pre-contract for Manchester United when I was 17. If you are a kid and you see Sir Alex Ferguson right in front of you with the contract, of course you will be tempted.”

Having made plenty of previous running, Chelsea were shocked when he signed for their rivals. His agent John Shittu immediately travelled to Oslo to take the player to London, while Lyn swiftly declared him missing. 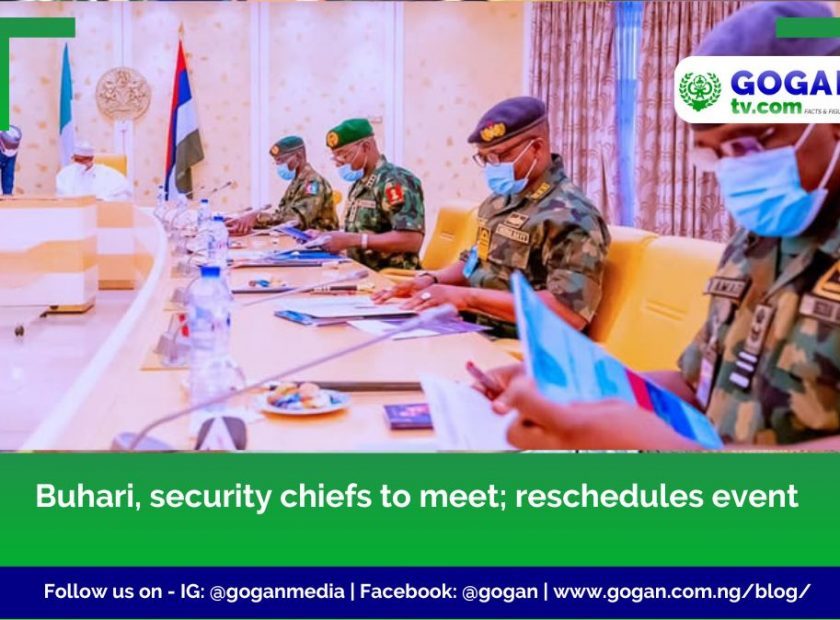