The National Centre for the Coordination of Small and Light Weapons is prepared to seize all small arms and light weapons from Boko Haram militants when they surrender in large numbers in the terror-torn North-East.

Rear Admiral S. A. Mohammed, the North-East Zonal Coordinator of the Centre, informed Alhaji Abubakar Al-Kanemi, the Shehu of Borno, in Maiduguri that the Center was honed ways to do this.

Speaking as he accompanied representatives of the Centre’s North-East Zonal Office to pay the Borno Monarch a courtesy visit, Mohammed said the Center has a mission to seize all small arms and light weapons from terrorists and non-state actors.

He thanked the Borno Emirate and the royal father for their assistance in the battle against terrorism, but he also made a request to the Shehu and the entire Emirate Council to always be available to the Center for ongoing advocacy to help it successfully carry out its duty.

Responding, the Shehu of Borno asked the Zonal Office of the Centre not to be deterred in the task ahead of it by whatever force.

He specifically brought the Center’s attention to the fact that Borno shares international borders with Niger, Chad, and Cameroon, noting that this has a significant impact on the proliferation and smuggling of weaponry into Nigeria.

Alhaji Zanna Lawan, the District Head of Damboa, suggested in his remarks that the Center create a broad advocacy program centered on the state’s rural areas to help it do its duties. 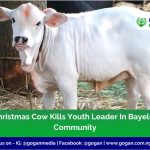 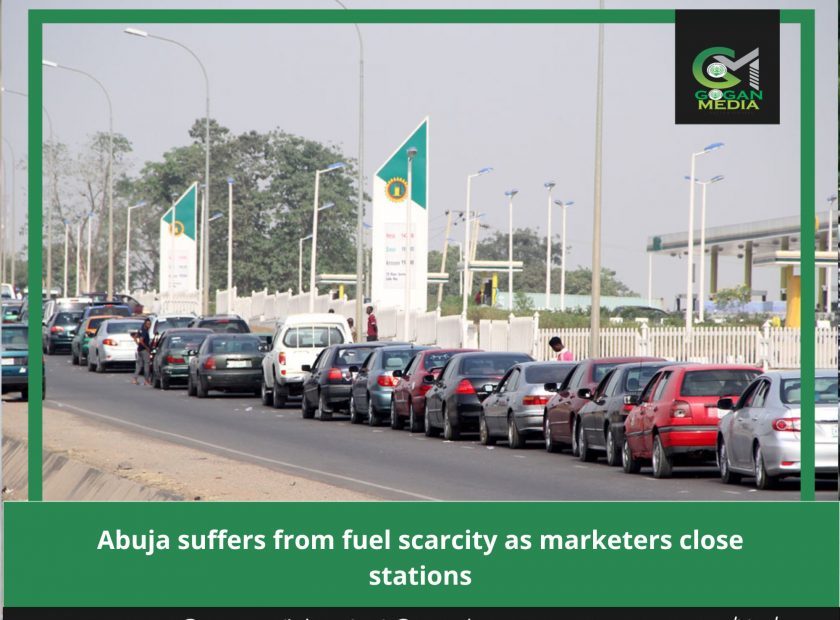 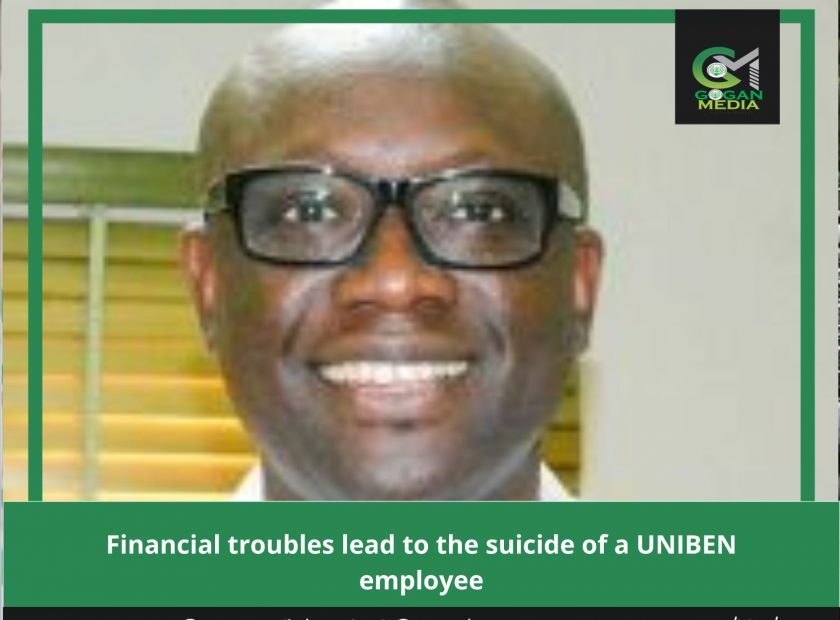 Financial troubles lead to the suicide of a UNIBEN employee