Census to hold March 29 to April

Nasir Kwarra, the National Population Commission’s chairman, revealed this to State House Correspondents on Friday shortly after a meeting with President Major General Muhammadu Buhari (ret.) at the Aso Rock Villa in Abuja.

“By March 29 to April 2, our staff will be in the field enumerating people,” said Kwarra.

According to him, the technological tools to be deployed will be able to code buildings and landmass, detailing information such as location, landscapes, etc.

This, he said, will ensure a credible exercise.

He also noted that non-Nigerians will be counted so long as they are in the country at the time of the exercise.

In the 2023 Appropriation Act, the Federal Government earmarked N40bn for the National Population.

According to the document, the conduct of census in schools and the training of advocates staff for data collection and interviewing techniques will gulp N60m

Other outstanding/miscellaneous activities for the 2023 population and housing census will take N30bn. 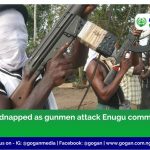 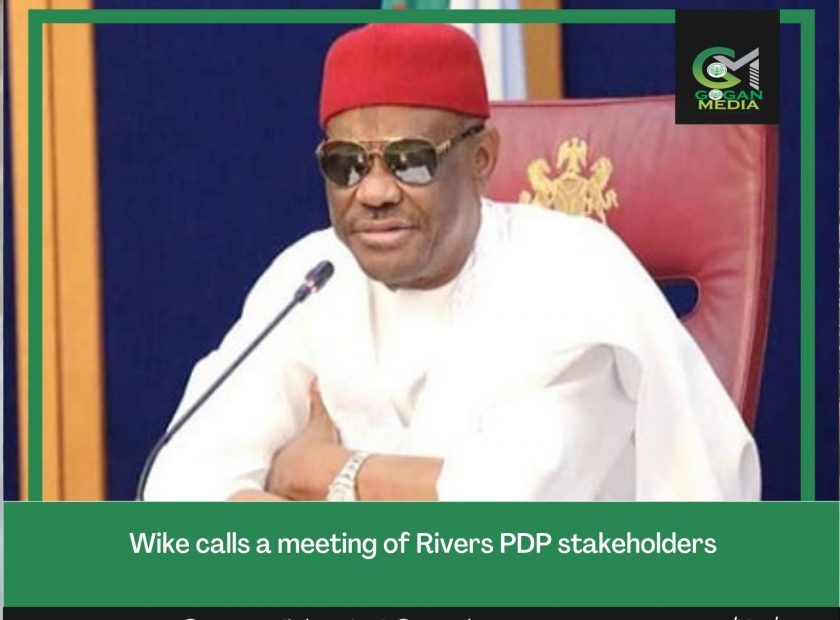