The Central Bank of Nigeria has instructed Deposit Money Banks not to reimburse clients who had previously withdrew fresh naira notes over the counter.

Instead, the central bank instructed the banks to simply put fresh notes in their automated teller machines so that they circulate throughout the country before the old ones became invalid on January 32, 2023.

According to information obtained by the news media, the top bank ordered the implementation to start right away after issuing the direction to the banks on Wednesday.

The banks protested that there wasn’t enough of the new notes available, so they loaded their ATMs with the old ones as of Friday, failing to comply with the instruction.

According to a source in a Tier-1 bank who told one of our reporters about the CBN instruction on Thursday, her lender sent a note to all the branch managers on Thursday directing them to enforce the CBN order.

The memo, which was titled., ‘Urgent update on currency redesign’ and signed by the Group Head, Retail Operation, stated, “The CBN has mandated that we immediately stop the Over-the-Counter payment of the new N200, N500 & N,1000 currency. Instead, all new notes should be loaded into the ATMs for customer withdrawals.

“This is effective immediately please.”

The source, who is a manager in one of the bank’s branches in Ikeja, Lagos, however, complained that the new notes were in short supply, hence the branch decided to load a mixture of the old and new N1,000 and N500 notes in the ATMs for customers to withdraw.

“The directive has, however, thrown us into a dilemma as we are in short supply of the new notes and we can’t afford not to load the ATMs as there has been a surge in the number of customers coming to withdraw after the Yuletide holidays.

“Loading of ATMs is the responsibility of the banks. When our bank tested the ATMs, only one denomination of the new notes passed the test of dispensing seamlessly through our machines. The bank is working on reconfiguring the ATMs to be able to dispense the new notes. What we have done in my branch is to mix the few new N1,000 and N500 notes available with old ones so that desperate customers can make withdrawals and meet their immediate needs.

“If you observed, a lot of ATMs were inactive during the Christmas and New Year holidays. The idea was not to give out old notes, but unfortunately, the new ones are not in circulation. The banks have a mandate to evacuate N1bn old notes each to the CBN on a daily basis and our head office has set a strict vault limit or cash holding limit for each branch, which on no condition we must exceed.”

When contacted, the CBN spokesman, Osita Nwanisobi, did not respond to enquiries by news men. As soon as one of our correspondents introduced himself and the topic, he went mute. Subsequent calls to his mobile line were not taken. Text and WhatsApp messages sent to his telephone were not replied to.

However, a senior official of the CBN, who spoke on condition of anonymity because he was not authorised to comment on the issue, confirmed to Saturday PUNCH that the apex bank indeed issued the directive to the banks.

“The aim is to check inflation and currency abuse. A research was conducted and it showed that the demand for the N1,000 and N500 is higher, hence the decision to start with them.”

When asked when the agent banking representatives, who dispense cash to customers through Point of Sale terminals, would have the new notes, he said the objective of setting them up was not to handle large volume transactions, adding that the operators were abusing the guideline.

A source in the corporate affairs department of a new generation bank told news media that, “Even before the CBN directive, our bank had been loading the ATMs with new notes. However, I must admit that the new notes are in short supply. What we do is to mix them up with old notes. For example, if you want to withdraw N10,000, you may get only two pieces of new N1,000. Some of our ATMs in the Oniru area of Victoria Island, Lagos, are dispensing only new notes.

“The configuration of the ATMs is an ongoing thing; yes, all the ATMs have not been fully configured. There are gaps from the regulator, which is the CBN, but we will obey the directive within the limit of what we have. Customers are depositing old notes in huge volumes. The CBN has stopped the supply of the notes that will soon cease to be legal tenders to the banks.

“I am sure that before January 31, the new notes would have spread to different parts of the country. Though I work in a bank, I have not seen the new N200; I have only seen N500 at a party in Abeokuta and it was being sold as your paper rightly reported a few weeks back.” 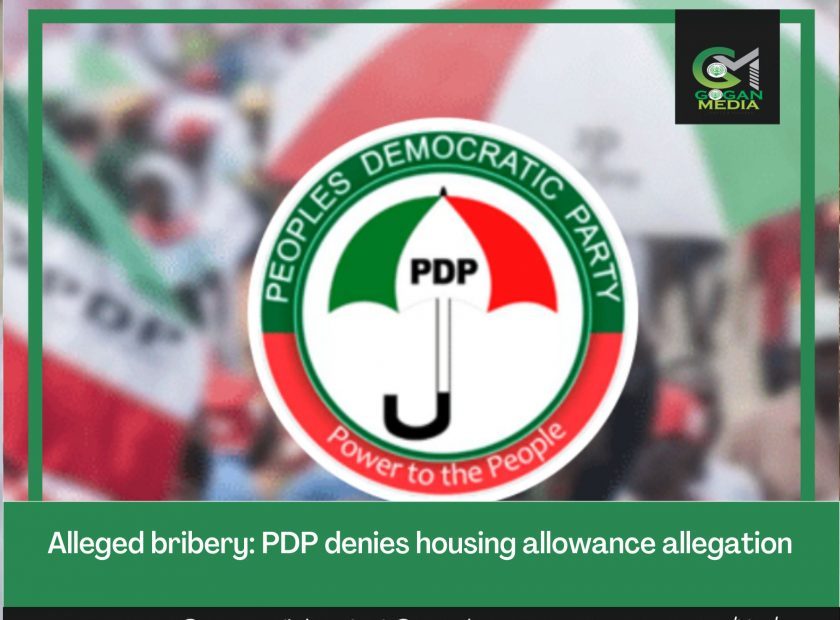