The Central Bank of Nigeria on Thursday defended the cash withdrawal limits policy, insisting that it was not targeted at vulnerable people.

Aisha Ahmad, the CBN’s deputy governor for financial system stability, defended the policy while testifying before the House of Representatives and asserted that Nigeria could run a cashless economy, noting that 82% of cash withdrawals from corporate accounts and 94% of withdrawals from personal accounts fell under the revised weekly limit of N500,000.

The governor of the Central Bank of Nigeria, Godwin Emefiele, was represented by Ahmad after he twice skipped coming before the MPs to defend the policy that had received harsh condemnation from Nigerians.

The apex bank had informed the House that Emefiele would not appear before the House in person, rather, Ahmad would lead the Committee of Governors before the lawmakers.

In her presentation to the House, the CBN deputy governor also noted that while some critics had expressed fears about the lack of commercial bank branches, especially in rural areas, data obtained by the CBN showed that people in remote locations had embraced online banking options.

Ahmad further disclosed that the Nigerian Security Printing and Minting Plc received an order from the CBN for 500 million notes in the redesigned N200, N500, and N1,000 denominations. 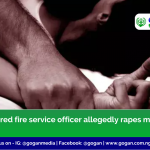 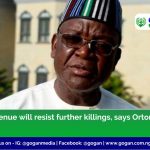 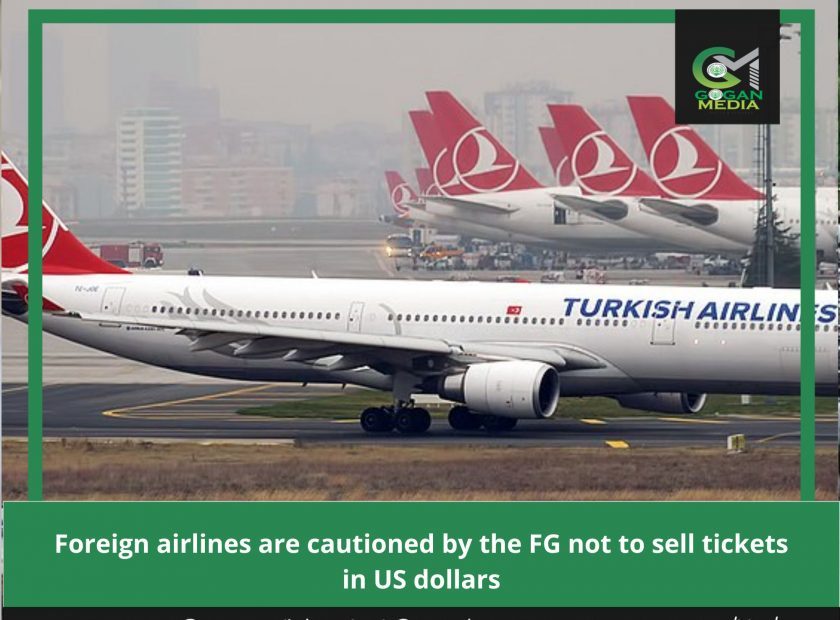