The Federal Government has reportedly paid $3.81 billion in cash call arrears in joint ventures to foreign oil corporations through the Nigerian National Petroleum Company Limited, The Punch has learned.
The $3.81 billion repayment was completed as of May 31, 2022, according to figures seen in Abuja on Thursday, leaving an outstanding amount of $873.34 million. The government and the five IOCs agreed to a $4.68 billion total debt amount.
Joint venture operators may issue cash calls to non-operating partners in order to request payment in response to expected future capital needs, operating expenses, or the requirement for additional capital contributions.
Through the NNPC, the Federal Government had accumulated outstanding bills over the years that it was required to pay the IOCs with whom it had joint ventures for oil exploration and production. These invoices were known as cash calls.
Shell Petroleum Development Company, Mobil Producing Nigeria, Chevron Nigeria Limited, Total Exploration and Production Nigeria, and Nigeria Agip Oil Company are the government’s joint venture partners in this arrangement.
According to the NNPC’s report on the most recent cash call arrears payments, the government has settled the total negotiated debts for Mobil and Chevron, which totaled $833.75 million and $1.09 billion, respectively.
The total negotiated debts for SPDC, TEPNG, and NAOC were estimated to be $1.37 billion, $610.97 million, and $774.66 million, respectively. As of May 31, 2022, the total payments made to the three IOCs were $777.4 million, $545.86 million, and $561.53 million, leaving unpaid balances of $595.1 million, $65.11 million, and $213.13 million, respectively.
According to the report, the combined negotiated debt for all five IOCs was $4.68 billion. At the time of review, the total amount paid was $3.81 billion, and the remaining balance was $873.34 million.
Experts urged the government to continue repaying its cash call debts to the five IOCs, adding that the debts’ late payment has slowed Nigeria’s investments in the oil sector.
“You cannot owe me billions or millions of dollars and still want me to invest additional billions or millions in your country when I’m not sure of getting the money you owe,” a former President, Association of National Accountants of Nigeria, Dr. Sam Nzekwe, said in his reaction to the development.
He, however, lauded the government for striving to clear the cash call arrears, adding that “this would mean well for the oil sector and would encourage investors to invest in the industry, though the sector has its own challenges at the moment.”
The growth of Nigeria’s oil sector has been hampered by the delay in cash call repayments, according to Dr. Muda Yusuf, Chief Executive Officer of the Centre for the Promotion of Private Enterprise. 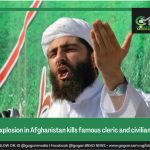 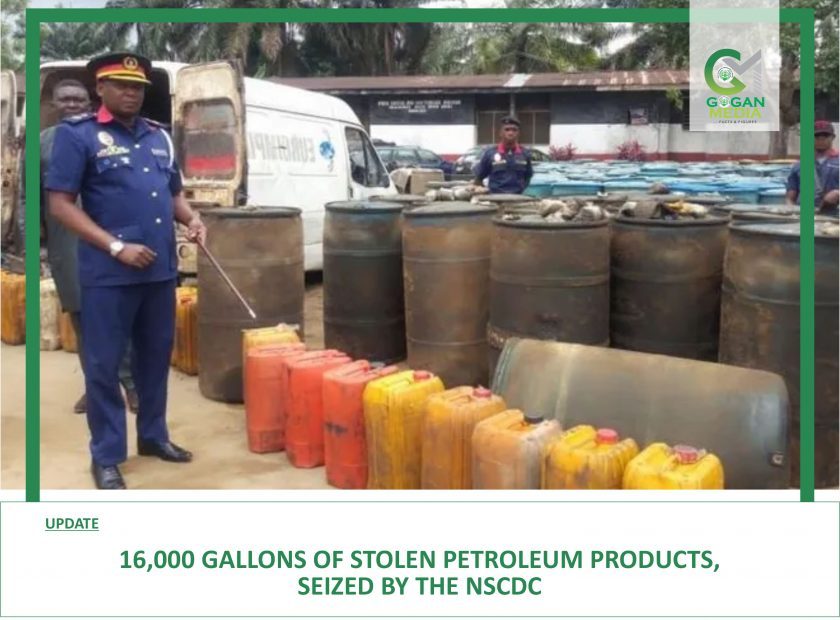