The Rivers State Commissioner of Police, Okon Effiong, has advised political parties to approach the court to challenge Executive Order 21 of Governor Nyesom Wike, if they feel aggrieved.

Effiong gave the advice in Port Harcourt on Wednesday during a security meeting with political parties in the state.

In response to questions from some party candidates about the police’s position on the order, Effiong stated that the police were not competent to challenge the order.

Recall that Executive Order 21 bars parties contesting the 2023 elections from using public schools in the state for rallies without obtaining permission from the government.

The CP, however, said the police will not allow themselves to be put at the centre of any agitation.

“In a country, there are three arms of government. And in every democratic environment, there is a separation of powers and a system of checks and balances.

“And that is why sometimes people have to approach the court to challenge a particular order. So, I want to believe that we are not competent to challenge that order in court.

“Remember, even when you abuse me as a person, the rules do not permit me to react in public even If you abuse me in public, I cannot react in my capacity as a commissioner of police.

“The police enforce laws. But there is one thing we must keep in mind: we will not put ourselves at the forefront of agitations.

“So, we are saying the executive order has been passed, and if we feel aggrieved and we feel it is inconsistent with what we have as tenets, the first thing we need to do is approach the courts,” he stated.

Effiong noted that the meeting was to ask the political parties to make a commitment to encourage party supporters to exhibit peace and tolerance, assuring that 95 per cent of their personnel will remain apolitical in next year’s elections. 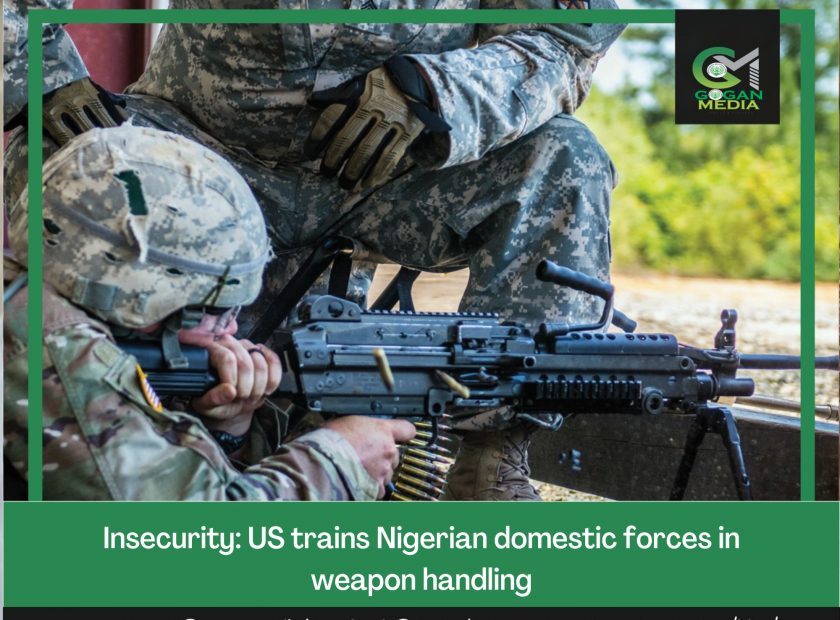