By hook or crook, we will win Kano– APC chairman

The Kano State Chairman of the All Progressives Congress, Abdullahi Abbas, said on Wednesday that the party would capture the state in the forthcoming governorship election by hook or crook.

Abbas spoke on Wednesday at the flag-off of the party’s campaign in Gaya.

“Gaya, as you know is the home of APC; no political party can match our strength and our clout. We are determined to take the bull by the horns in maintaining our dominance. Gawuna is our candidate, and he is going to be the next governor of Kano State. 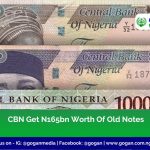 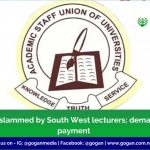 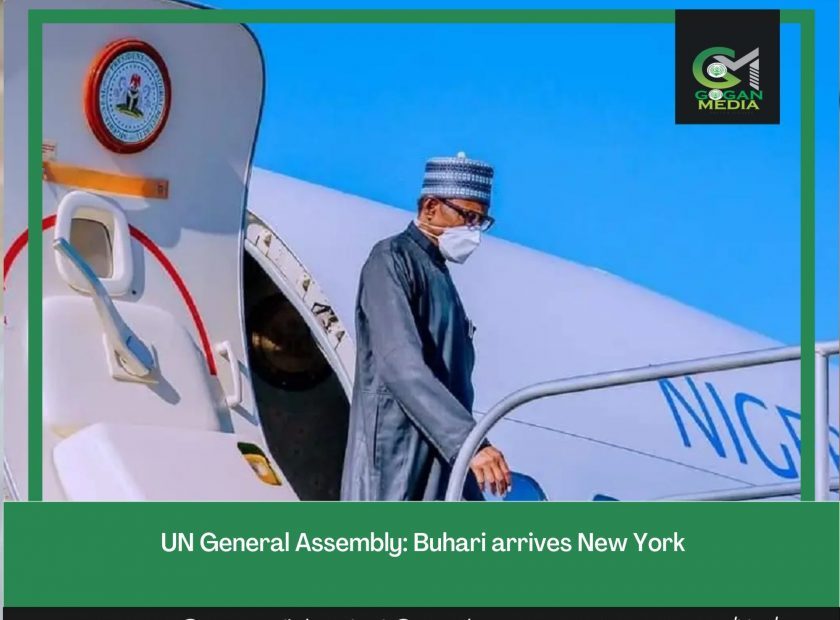 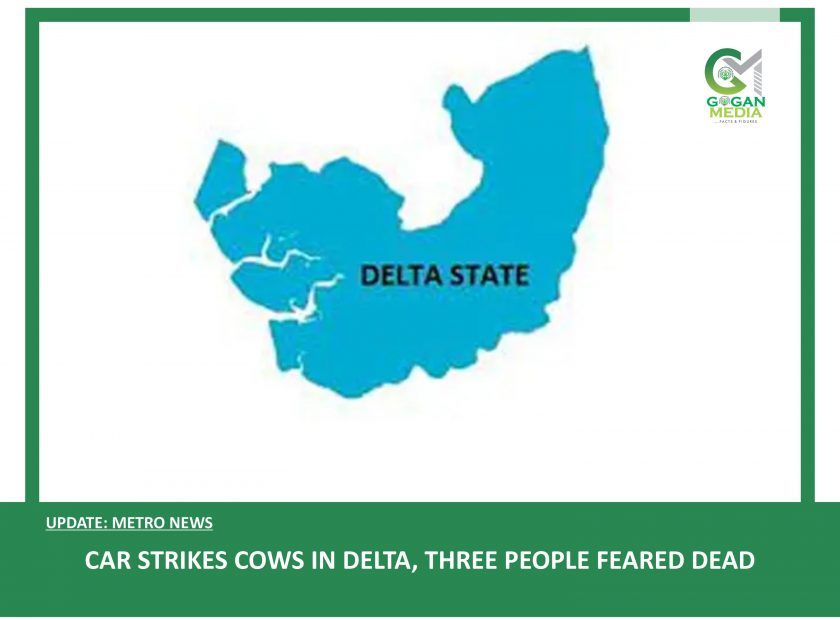