Some players in the Nigerian oil and gas industry as well as analysts have lauded the move by President Muhammadu Buhari to personally supervise, for the second time since his current administration, the ongoing oil drilling in the north-eastern states of Bauchi and Gombe.

Buhari had conducted his first supervision of the drilling exercise in October 2019, during which the Nigerian National Petroleum Company Limited (NNPC) announced the discovery of oil in “commercial quantities” at the Kolmani River Well II.

Gogan TV reported yesterday that Buhari was expected to officially kick off the drilling of crude oil in the northeast tomorrow. According to the schedule, the president would conduct the ground-breaking ceremony for the Kolmani Oil Prospecting Leases (OPLs) 809 and 810 at the Kolmani field site located in Bauchi and Gombe States. He is also expected to carry out the drilling supervision with the support of the Minister of State for Petroleum, Chief Timipre Sylva, and the Group Chief Executive Officer of the NNPC, Mallam Mele Kyari, among other government and NNPC officials.

The oilfields in Bauchi and Gombe States would be developed by Sterling Global Oil, the New Nigeria Development Commission (NNDC), and the NNPC Limited, an official of the NNPC had told a source. “The ceremony will be held on Tuesday, November 22, and will be attended by Mr. President himself and most of his cabinet members, including the Minister of State for Petroleum, Timipre Sylva,” the NNPC official said.

However, commenting on the development, some of the analysts and industry players, who spoke to a source yesterday on condition of anonymity, said the move by the president would signal to both local and international investors that Nigeria means business in its efforts to get value from its God-given resources. They said the president’s billed supervision of the drilling campaign tomorrow, as he did in 2019, was indicative of his walking the talk, having signed the landmark Petroleum Industry Act (PIA) into law in 2021, which provided for the Frontier Exploration Fund to enable NNPC to aggressively go in search of more oil to boost the nation’s oil and gas reserves.

One of the analysts, whose company consults for national and international oil companies, said as long as the supervision would lead to real oil discoveries and not political discoveries and subsequent growth of reserves and production, it would usher in bright prospects for the industry and the nation. He said, “I read it in the paper like other people that the president will be supervising the drilling.” You know it’s not the first time he has done that. He did it in 2019. So, it’s a welcome development. “At least, it’s a sign that Buhari is serious about growing our reserves.” That move is indicative that he is actually walking the talk. Remember, he has signed the PIA, which captured the Frontier Exploration Fund, which has empowered the NNPC to go all out in search of more oil and gas to grow our reserves.

“So, with this move by the president, investors in Nigeria and abroad will now know that we are serious about adding value to what we have.” “But I hope the discoveries will be real and not political because that has been one of the issues around that oil exploration in the north.” Another source told THISDAY that Buhari’s supervision of the drilling would motivate NNPC and its partners to be more serious in the search for oil in the region, saying, “They know that the president is actively watching what they are doing and wants to see results.”

The Buhari-led government disclosed in February 2020 that about one billion barrels of crude oil had been discovered in the northeastern part of Nigeria. Sylva, who made the disclosure at the 2020 Nigeria International Petroleum Summit (NIPS) in Abuja, had said, “The figure we are getting, the jury is not totally out yet, but from the evaluation results we are getting, the reserve that has been discovered in the northeast is about a billion barrels.” “Those are the kinds of figures we are seeing, and we are beginning to understand the geological structure of the region.” The minister had noted that a lot of oil was yet to be found in the country, adding that there was a need for more exploration in the country as more oil would be discovered.

Both the NNPC and the Nigerian Upstream Petroleum Regulatory Commission (NUPRC) have been passionate about growing Nigeria’s oil and gas reserves and have been taking a number of measures and actions towards achieving that. Last year, the Nigerian Petroleum Development Company (NPDC) issued a request for expressions of interest (EoI) on the development of the two licenses in Nigeria’s northeast. The integrated development of OPLs 809 and 810 in the Gongola Basin, in the Upper Benue trough, extends about 1,000 km from the Bight of Benin to Lake Chad.

Prior to that, the NPDC had, in October 2019, revealed that it had discovered “huge commercial quantities” of oil and gas in the Kolmani River, adding that the blocks were more than 700 km from the coast, posing challenges to export options. It also proposed an onsite midstream refinery and power plant, saying that this would allow it to use these resources for local needs as well as “create an industrial hub” to provide economic benefits and employment. At some point in the development of the facilities, in the midstream, the plan would involve a 150 MW power plant and a 50,000 barrels per day condensate refinery. The NPDC, as it was then called, had drilled the Kolmani River 2 well in 2019 and the Kolmani River 3 well in early 2021. 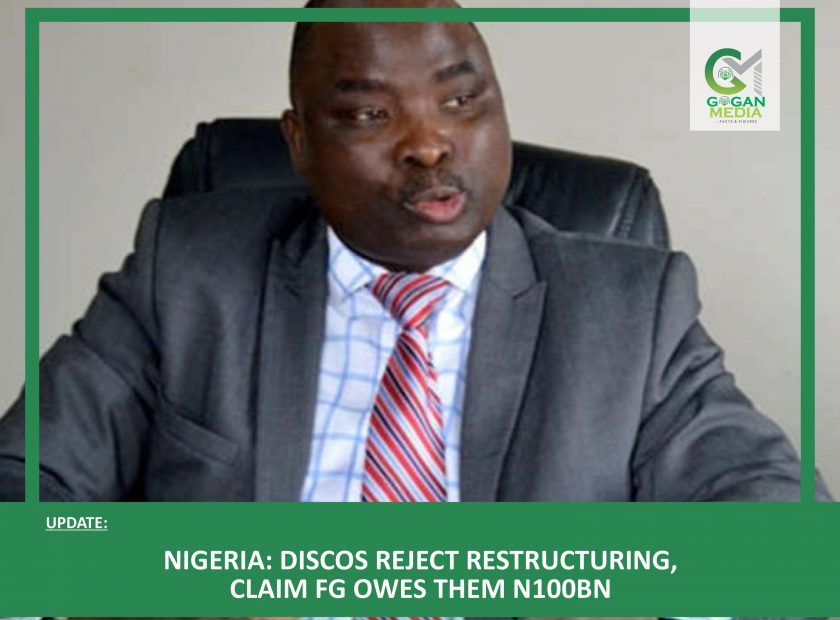 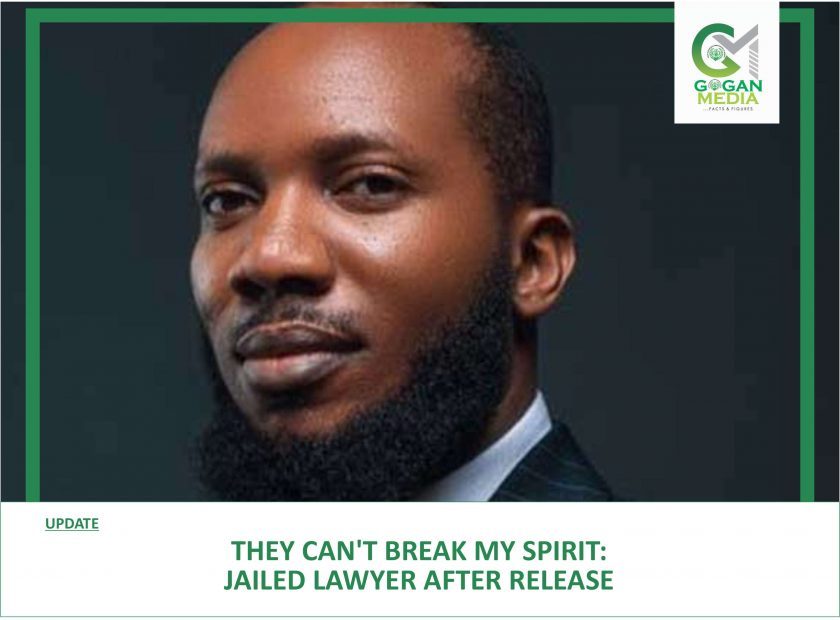 They Can’t Break My Spirit: Jailed Lawyer after release