The approval of N1, 145,000,000 for the purchase and supply of 10 Toyota Land Cruiser cars to the Niger Republic on Wednesday drew harsh condemnation for the President, Major General Muhammadu Buhari (retd).

Investigative journalist David Hundeyin made the discovery when he tweeted that he had obtained a document from the Nigerian Budget Office that proved that the President had given his clearance for the purchase of the automobiles from the neighboring nation.

In order to support his assertion that the President authorized the transfer of funds to the organization Kaura Motors Nigeria Limited on February 28, 2022, Hundeyin also included a picture of the relevant document.
Being release of money in the amount of N1,145,000,000 to IFO Kaura Motors Nig. Limited, office of the Accountant General of the Federation, pursuant to Mr. President’s authorisation on page 83 dated 28/02/2022, for supply of 10 numbers of Toyota Land Cruiser V8 Vehicles to Republic of Nigeria

The Federal Government defended the acquisition of the cars by claiming that it was done so in order to enable the nation to protect its territory for the benefit of Nigeria’s security.

After the Federal Executive Council meeting on Wednesday, Zainab Ahmed, the minister of finance, budget, and national planning, responded to inquiries from the media by saying that Nigeria had always supported its neighbors.
She argued that it was the President’s duty to act in the nation’s best interests when making such judgments.
“This is not the first time that Nigeria has supported Niger, Cameroon or Chad, and the President makes an assessment as to what is required, based on the request of their President and such requests are approved and the interventions provided is to enhance their capacity to protect their own territory as it relates to security also to Nigeria,” Ahmed said.
Nigerians, however, had been criticizing the Federal Government for allocating cash to buy the vehicles for another nation despite other urgent requirements, such as the ongoing Academic Staff Union of Universities strike and the challenging economic conditions in the nation.

Auwal Rafsanjani, the country director for Transparency International, claimed that the action demonstrated the insensitivity of the current political leaders to the needs of Nigerians.
“It shows a lack of priority for development in Nigeria. Otherwise, our universities have been closed down for months, how much is ASUU asking for to stop the strike, how much is needed to modernise our health sector and also improve the lives of Nigerians? But the current leaders just want to accumulate tax payers’ money for personal use,” he said.
The head of the Human and Environmental Development Agenda, Olanrewaju Suraju, reacted as well, calling the cost of the vehicles obscene.

He stated: “With the level of insecurity and the lack of resources in the country, the next thing we could think of is to purchase vehicles for the Niger Republic. There is nothing bad assisting sister countries in their time of need but this is wrongly conceived.
“Also, it is nearly impossible that those vehicles would cost that amount,that deserves to be investigated. The anti-corruption agencies should investigate this.” 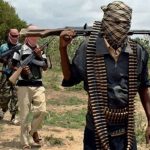 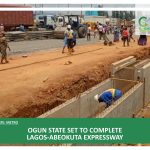 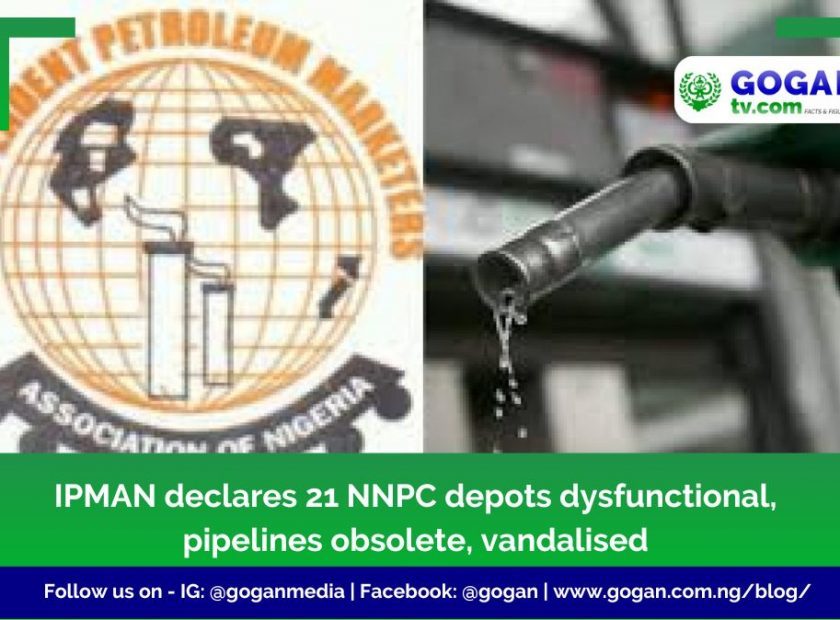