Officials of the Nigerian National Petroleum Company Limited stated that oil drilling activities at the Kolmani River, situated in the Bauchi and Gombe fields, would commence in earnest after the official flag-off.

In October 2019, the NNPC announced the discovery of hydrocarbon deposits in the Kolmani River II Well.

The oil firm stated that it acquired 435.54 km2 of 3D seismic data over the Kolmani Prospect in the Upper Benue Trough, Gongola Basin.

“The president is expected at the site on Tuesday to witness the first drilling of crude in the north, which is going to further boost our production as a nation,” said an official of the NNPC who spoke on condition of anonymity due to a lack of authorization. 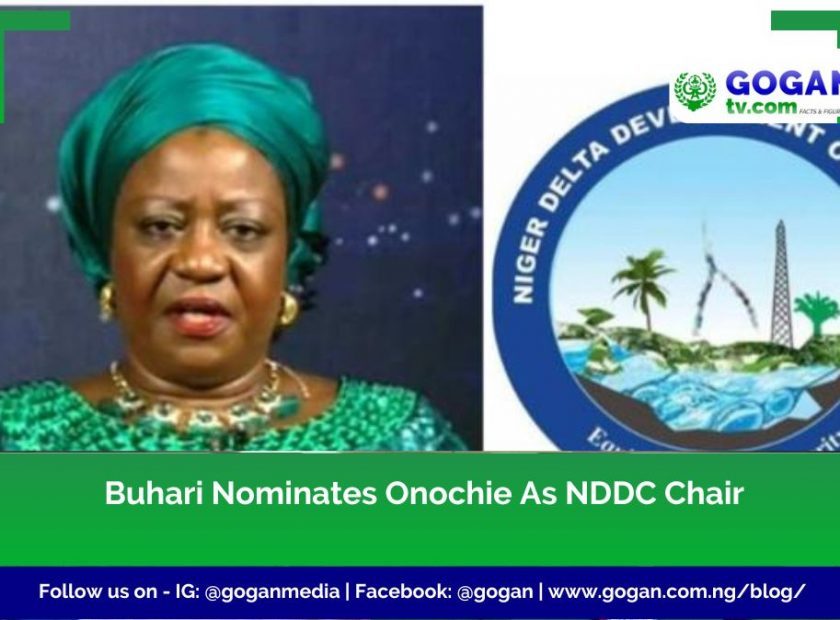