BUHARI PICKED AS RUNNING MATE AHEAD
OF 2023 ELECTIONS

Ahmed Buhari, a consultant in the oil and gas industry, has been announced as Dumebi Kachikwu’s running mate for the presidency of the African Democratic Congress (ADC).
Buhari has an MSc in Geographic Information Systems and Spatial Analysis in addition to a degree in Geology. He presently directs an MBA program in Data Science and Analytics and also holds a Professional Diploma in International Trade and Marketing.
Speaking yesterday at the unveiling ceremony in Abuja, Kachikwu criticized the country’s security condition and emphasized that President Muhammadu Buhari had failed to uphold his constitutional duty to protect life and property.
He said: “Many of us have seen the gory images of eight of our heroic soldiers from the Presidential Guards Brigade killed by terrorists in the Bwari area of Abuja. Bwari is a 30-minute drive from the residence of our President. We are told that they planned to attack the Nigerian Law School. The Kuje Prison that was attacked, a few weeks ago, and terrorists were released, is also a 30- minute drive from Buhari’s residence.
“We begin to wonder if there is a connection between his trips and the attacks. Is he running? This question has to be asked because he swore an oath to defend the life and property of Nigerians, but he is now presiding over our funerals. He has run out of excuses for the abysmal failure of his government. So, he just takes off.
“Many people have rumoured that this is a carefully orchestrated plan by this government to extend their stay in office by ensuring the country won’t be able to hold elections, while some also say they want to hand over the country to terrorists, similar to what we saw in Afghanistan. But I believe that it is a simple case of a man who can’t give what he doesn’t have.”
“In the medium term, one million conscripts should join the army. It takes a minimum of six to nine months to train a civilian into a soldier and another three months for them to specialise in weapons use. We can’t run away from this. If you fail to do this, you might be actively fueling the rumours that you want the terrorists to take over our nation.”
Speaking on the 2023 election, Kachikwu said: “It is going to be about capacity and not lies or vote buying. It will be about charting a new course for our people. It will be about redefining our collective charter as Nigerians. It will be about kicking out mediocrity and enthroning meritocracy. It will be about building strong institutions with strong processes that defy corruption, nepotism and tribalism.”
Regarding his choice of running mate, Kachikwu said that Dr. Mani Ibrahim, the Baze University registrar, had previously been considered for the post. But when things didn’t work out, he settled on Buhari because he had a similar outlook.
He claims that Buhari likewise supports a united, indivisible Nigeria that benefits all citizens. According to Kachikwu, the Buhari who was born in the Niger State not only has similar ambitions but also a remarkable life narrative that demonstrates the tenacity of the typical Nigerian. 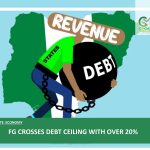 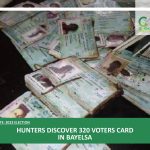 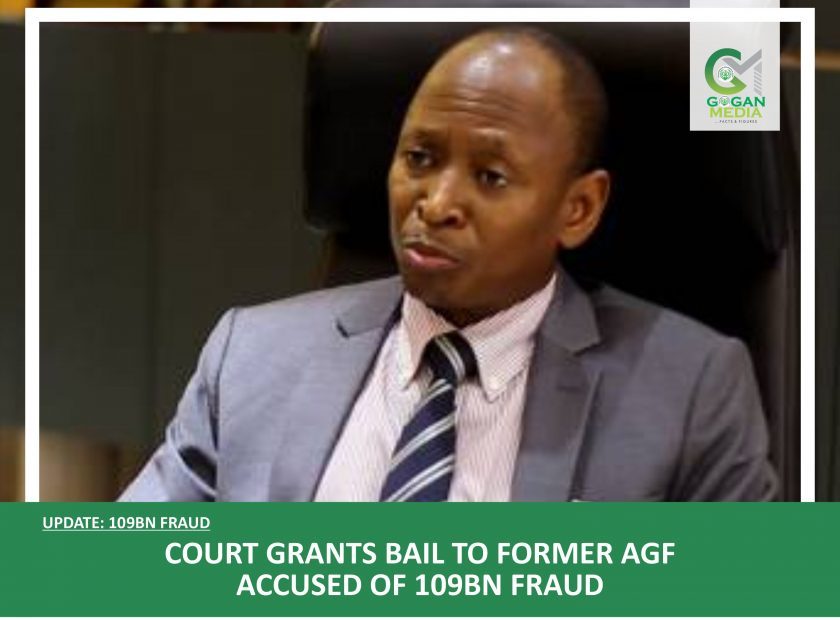