The National Broadcasting Commission (NBC) and the Socio-Economic Rights and Accountability Project (SERAP) have been urged by President Muhammadu Buhari to “urgently withdraw the threat to revoke the licenses and shut down the operations of 53 broadcast stations in the country over alleged failure to renew their licenses.”

Due to an alleged N2.6 billion debt, the NBC had last week canceled the licenses of 53 broadcast stations and threatened to shut down their operations within 24 hours. The stations must now “pay all overdue licensing payments on or before August 23, 2022, or shut down by 12am on August 24,” according to the NBC.

However, the group said in a letter dated August 20, 2022 and signed by Kolawole Oluwadare, the deputy director of SERAP, that “The threat to shut down 53 broadcast stations is neither essential nor proportionate. It would violate the legal norms of equity and equal access to mass media if it were to be implemented.

SERAP stated that freedom and diversity must be the guiding principles in the regulation and licensing of broadcasting under the Nigerian Constitution of 1999 (as amended) and international human rights legislation. The threat to close 53 radio and television stations is wholly incompatible with these ideals. 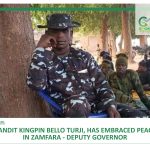 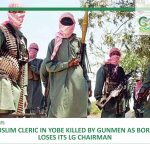 Sanwo-Olu presents the Lagos Assembly with the 2023 budget 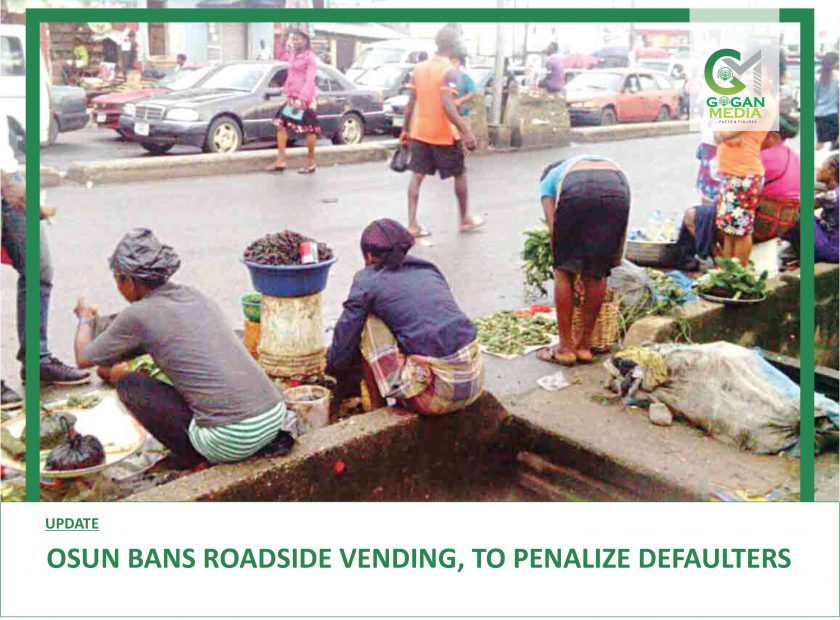