The National Security Council meeting held at the State House under the direction of President Muhammadu Buhari. 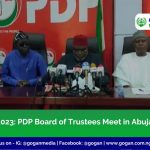 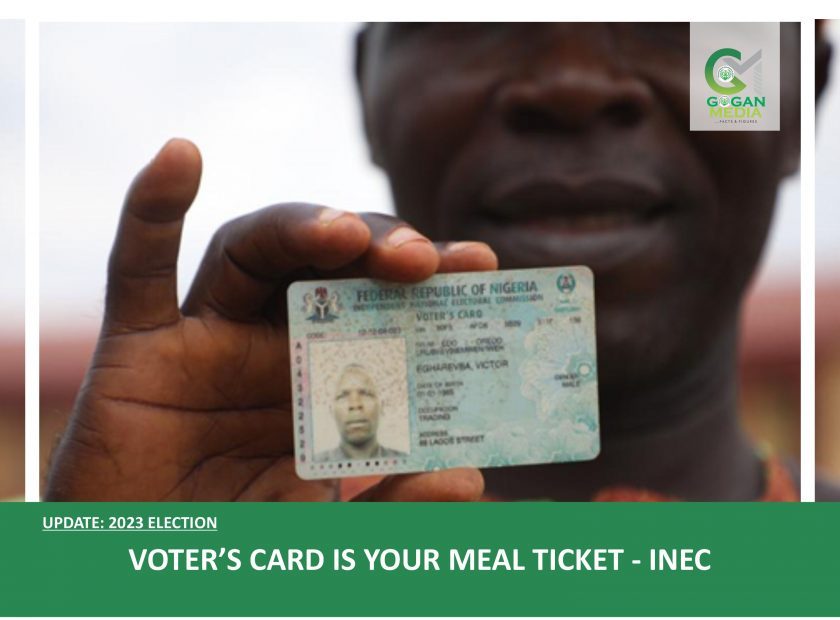