Yaroe Binos, a senator from Adamawa’s southern senatorial district, has disclosed that certain senators demanded the impeachment of President Muhammadu Buhari due to his administration’s borrowing binge.

According to Binos, the National Assembly passed the 21.82 trillion dollar national appropriations bill for 2023 on the same day that MPs called for the President to be impeached.

He further disclosed that the aforementioned MPs, whose names he withheld, demanded the removal of Buhari due to the accumulation of over N22 trillion in Central Bank loans that were in violation of the CBN Act.

The senator also criticized Godwin Emefiele, the governor of the Central Bank of Nigeria, for avoiding accountability for the N22 trillion overdraft that the Presidency wanted the National Assembly to convert into a bond repayable over a 40-year period by going into hiding.

During a discussion with members of the Nigerian Union of Journalists and the NUJ’s Correspondent Chapel in Adamawa, Binos revealed the information and bemoaned the enormous debt the Buhari administration would be leaving behind on May 29.

He predicted that by the time parliament approved the securitization of the overdraft with the CBN, the national debt stock, which was already at N47 trillion, would have increased by another N23.7 trillion to N70 trillion.

Binos questioned how the funds were being used and said that the Buhari administration had spent a significant portion of the loans on consumption rather than capital investment.

He argued that it was unfair for the government to amass debts that would have to be repaid by future generations of children.

According to Binos, what saved the President was the resolve by lawmakers across party lines not to do the President’s bid.

He explained that legislators across party lines, who had grown weary of being allegedly used as rubber stamp, “resolved to stay action on doing the presidency’s bidding on securitising the CBN loans, which if approved would have raised the nation’s debt stock to over N70tn.”

Be mindful of  foreigners at polling booths – INEC warnsJanuary 7, 2023
Tension as military plans to release ex-terrorists’ to governorsJanuary 8, 2023 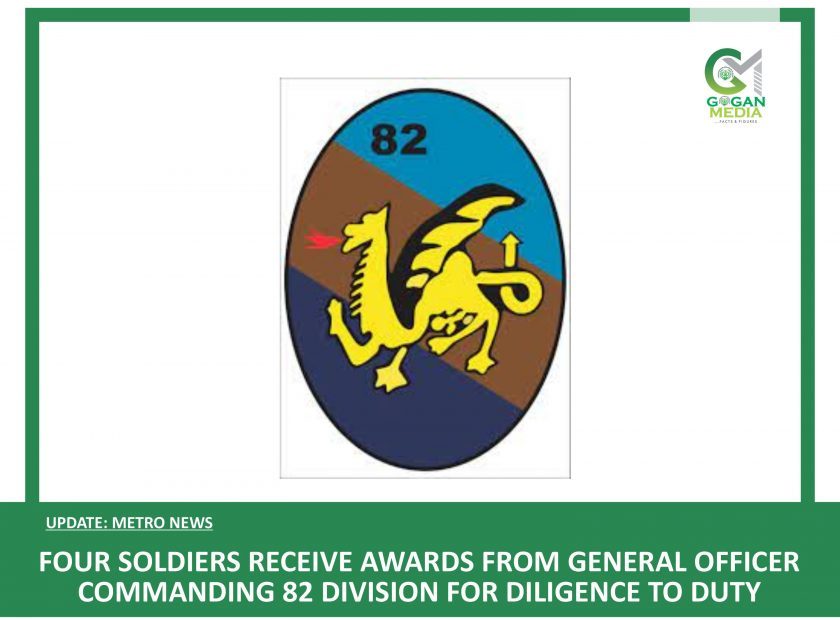