BREAKING: Wike and other aggrieved PDP governors gather in Spain

Nyesom Wike, the governor of Rivers State, and three other governors from the South have taken a flight to Spain.

The Peoples Democratic Party is represented by the other governors, including Seyi Makinde of Oyo State, Dr. Okezie Ikpeazu of Abia, and Samuel Ortom of Benue.

Early on Saturday morning, the four governors posed for a picture at the International Airport, Omagwa in the Ikwerre Local Government Area before taking a private flight to Spain.

The travel was confirmed to our correspondent on Saturday by a prominent party official in the state who asked to remain anonymous.

He said, “Yes, it is true. They left for Spain early Saturday morning, but I can’t say the reason for the trip.”

The G5 are now known as Wike and four of his colleagues, including Ifeanyi Ugwuanyi, the governor of Enugu State, who was not present on the most recent trip and who is pushing for Senator Ayu’s resignation.

Wike stated during the briefing that they were staying in the coalition but that it would not be a good sign if they abandoned the main opposition party.

Wike also stated during the media chat that he would not back down from his request for Ayu to resign so that a Southerner could take over as party chairman in his place.

While noting that there would be no peace in the party if Ayu doesn’t resign, he said, “a situation where the PDP Presidential candidate, Atiku Abubakar, and the national chairman (Ayu) come from the same zone does not make for equity, fairness and justice.” 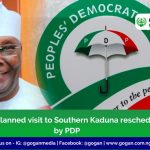 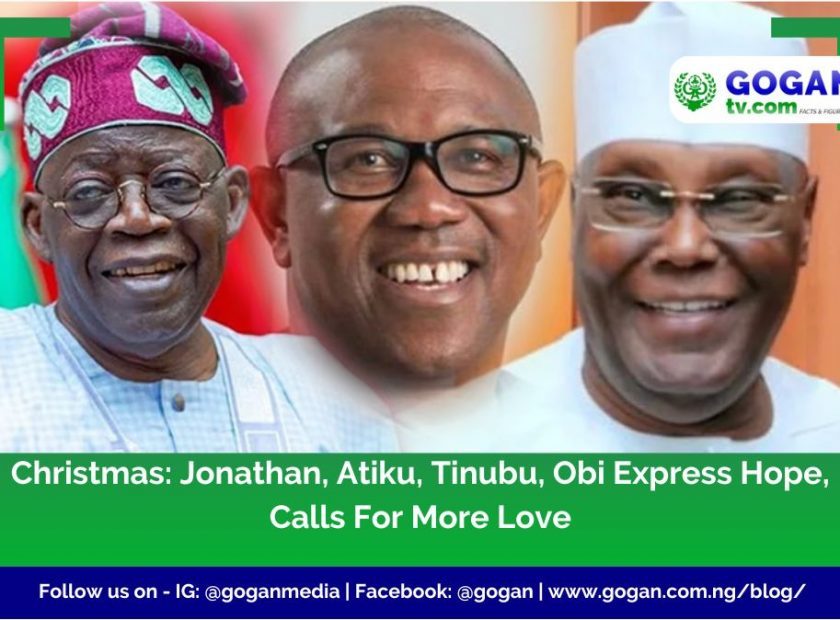