Those responsible for the Owo attacks have allegedly been apprehended, according to General Lucky Irabor, Chief of Defence Staff.
Forty worshipers were killed when some gunmen invaded St. Francis Catholic Church in Owo, Ondo State.
However, the Federal Government said that terrorists from the Islamic States of West Africa Province were responsible for the assault.
The Chief of Defence Staff announced the capture of the Owo assailants during a meeting with editors and media executives on Tuesday in Abuja.
Irabor stated that the suspects would be paraded following the conclusion of the probe.
He said, “Within the last time we met, we have recorded remarkable achievement. Let me bring it to your notice that within the same period, there have been ignoble actions of men of the underworld that have impinged on our collective well-being, namely the unfortunate train attack, the attack on Kuje correctional center as well as what has been reported in the past the attack on the presidential convoy.
“Also, the Owo incident which was intended to bring man and women of the armed forces to present them in a form and shape that make it to look as if the nation is on a siege. We have arrested those behind the dastardly act in Owo.
“It was my intention to present them to the public, but because of the investigation still going on, I had to change my mind. I will like to say that in due course, the world will see them and others who are behind other daring attacks in the country.” 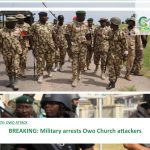 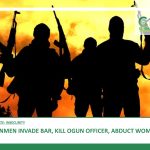 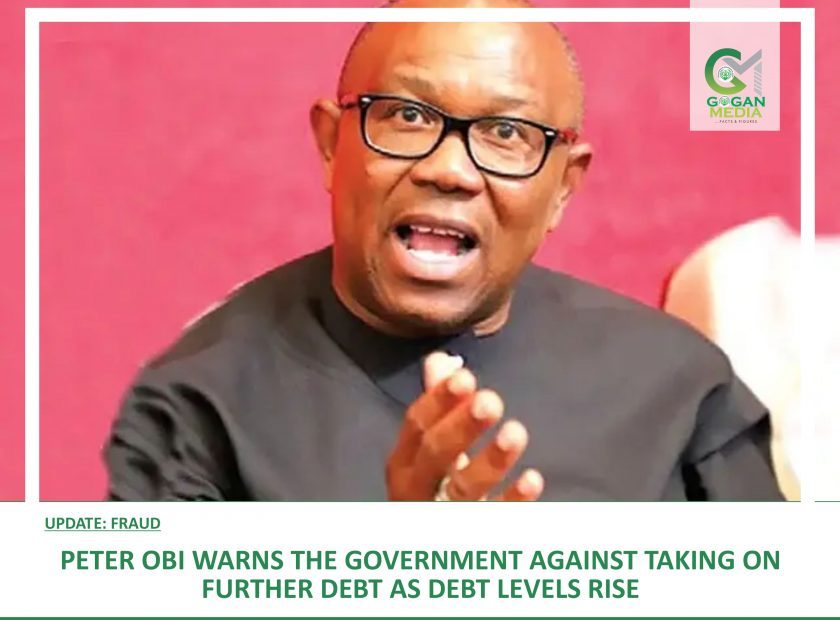