The Bank of England on Thursday hiked its interest rate 0.75 percentage points, the biggest increase in 33 years, to fight inflation set to peak around 11 percent in recession-hit Britain.

The BoE voted to lift borrowing costs to three percent, the highest level since the 2008 global financial crisis and said Britain was in a recession set to last until the mid-2024.

Flooding: Jigawa is the worst-hit state out of the top 10, not Bayelsa – MinisterNovember 3, 2022
Obasanjo Leads Peace Talks as Ethiopia Warring Parties Cease HostilitiesNovember 3, 2022 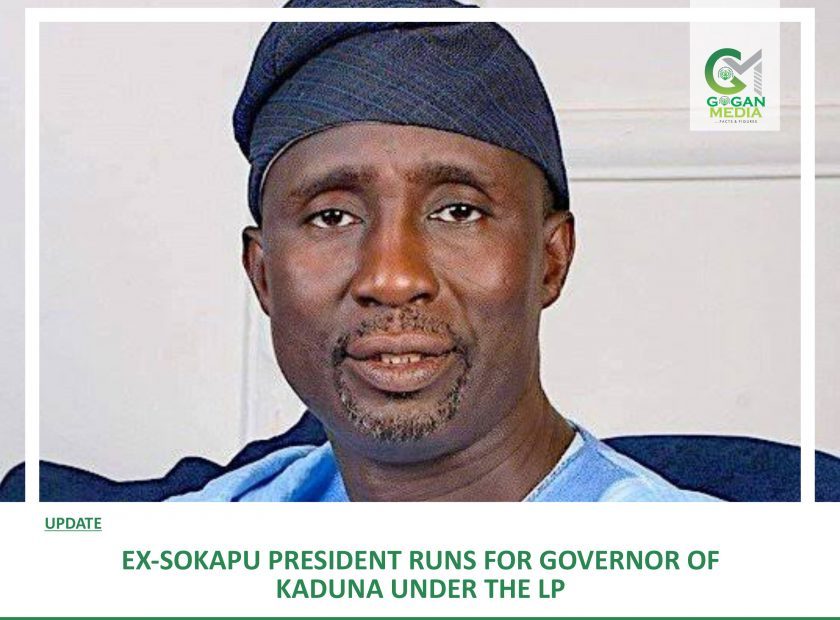 Ex-SOKAPU president runs for governor of Kaduna under the LP 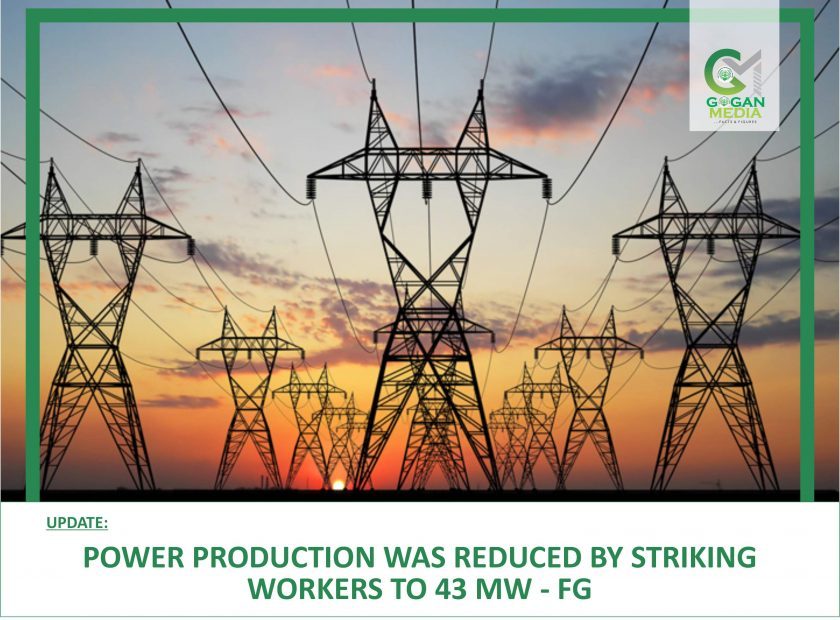 POWER PRODUCTION WAS REDUCED BY STRIKING WORKERS TO 43 MW – FG