After kicking off the electioneering in Jos, Plateau state in November, President Muhammadu Buhari is now prepared to fully participate in the final leg of the presidential campaign of his ruling All Progressives Congress (APC).

Festus Keyamo SAN, Director of Public Affairs and Chief Spokesperson for the Tinubu/Shettima Presidential Campaign Council, made this announcement in a succinct statement that was released Friday in Abuja along with the party’s updated campaign timetable.

The president is scheduled to lead the campaign train across at least 10 states of the Federation while also attending the grand finale in Lagos, according to Keyamo, who is also the Minister of State for Labour and Employment.

“The PCC expresses its profound gratitude to President Buhari, the leader of our great Party, for his sterling and inspirational leadership at this time and for galvanising our teeming members and supporters across the country.

“We urge our party faithfuls and supporters to turn out en masse, as usual, in the forthcoming campaign rallies. The zero hour is nigh; our spirits must be high; we must not relent in this our collective march to our victory that is divinely ordained”.

Politicians have expressed reservations about President Buhari’s absence from the APC Presidential Campaign Council’s PCC activities as its candidate, Asiwaju Bola Tinubu, traveled from one state to another, addressing different organizations and promoting his platform to Nigerians. 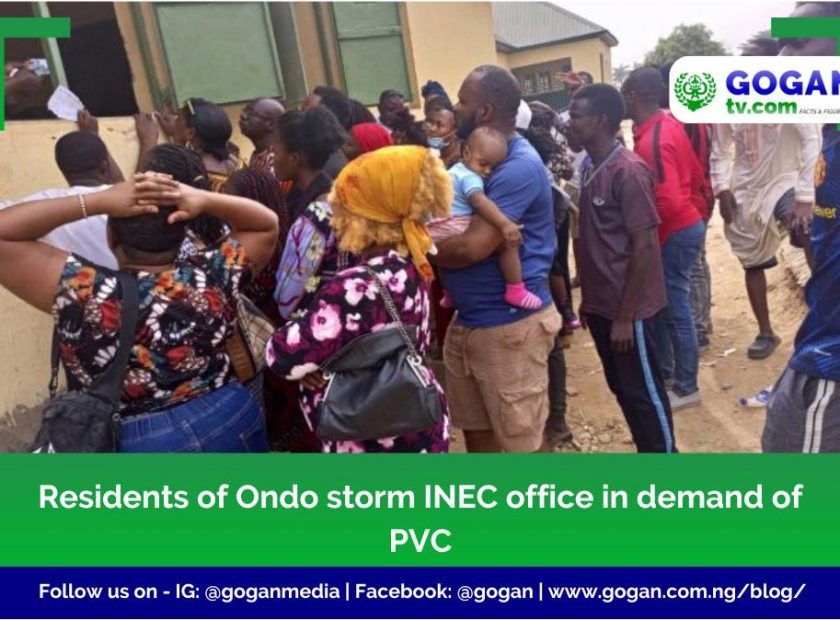 Residents of Ondo storm INEC office in demand of PVC