Floyd Mayweather will make a swift return to the ring for another exhibition fight, this time against crossover fighter Deji Olatunji at Global Titans Fight Night in Dubai Nov 13.
The British-Nigerian confirmed the pair will meet in an exhibition bout via his social media handle on Monday.
The event will take place at the Coca-Cola Arena, Dubai with a weigh-in set for November 12.
Deji, whose real name is Oladeji Olatunji, started his boxing career with defeats in his first three fights before a statement win over Yousef ‘Fousey’ Erakat in August.
In his biography on his website, sidemen.fandom, the 25-year-old, was born and raised in Watford, London to Nigerian parents and has laughed at jokes that he was born in Nigeria.
He now resides in Peterborough, England with his parents.
Deji, who last fought as part of DAZN’s X Misfits series, beating American YouTuber Fousey at the end of August, is now set to face the 45-year-old Mayweather, who retired undefeated with a 50-0 record after defeating former UFC champion Conor McGregor in 2017.
The American beat YouTuber Mikuru Asakura with a second-round TKO in a similar fight on Sunday in Japan.
It was the latest of several one-off matches the former boxer has taken since his retirement, having also previously fought internet personality Logan Paul.
Deji – brother of YouTuber-turned-professional fighter KSI – took to social media to confirm the match. 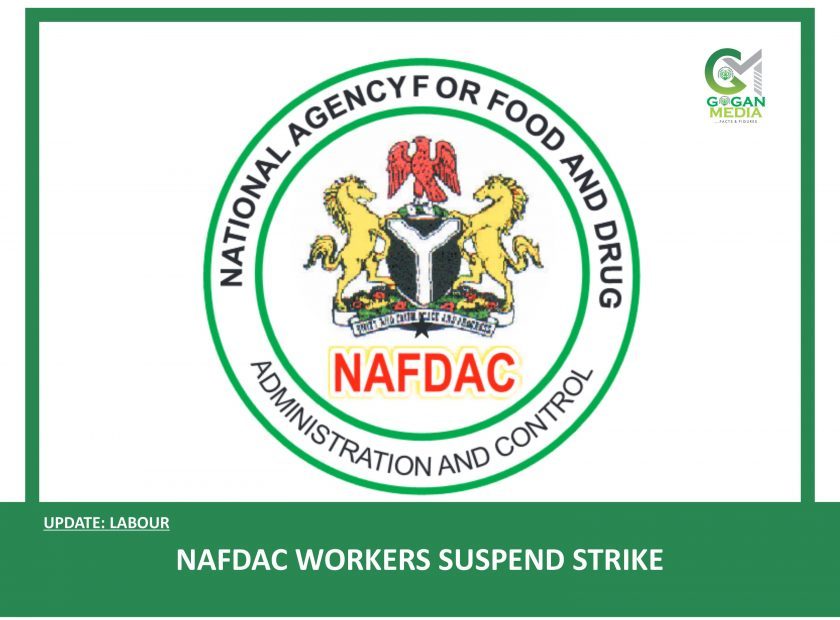