No fewer than 2,577 students of the Bingham University in the Karu Local Government Area of Nasarawa State have graduated from the institution within a period of four years.

The Vice Chancellor of the University, Prof. William Qurix, made the disclosure in Karu on Saturday during the fourth combined convocation ceremony of the institution.

Qurix further disclosed that out of the 2,577 graduating students, 223 of them are Medical Doctors while 327 are Postgraduate students.

He said, “It is with great pleasure that I express my most sincere congratulations to the graduating cohorts, our newest members of alumni in this convocation ceremony which is for four sets of students admitted in the university.

“For the 2018/2019 academic session, we have 28 first class, 194 second class upper, 271 second class lower and 51 third class graduates. We also have 76 Medical Doctors graduating from the institution.

While expressing gratitude to the Nasarawa State Governor, Abdullahi Sule, and the Proprietor of the Evangelical Church Winning All, for their continuous support to the institution, Qurix commended the Board of Trustees, Governing Council, National Universities Commission, among others for their guidance since the institution was established.

The Overall Best Graduating Student of the University who spoke on behalf of the other students, Timothy Adogaladima, thanked God for their successful programmes in the institution and promised to make the school proud wherever they find themselves in the future.

Adeboye criticizes the naira's devaluation and FG's redesignNovember 5, 2022
Obasanjo's image should be on the redesigned Naira Note – AtikuNovember 5, 2022

2023: Editors’ conference on credible elections to hold in November 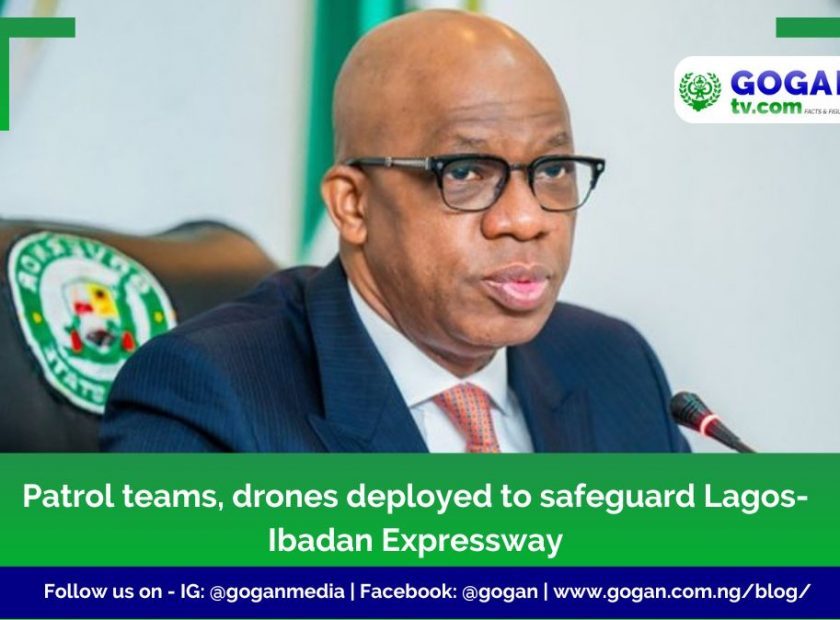