Biden to host press conference on counter-terrorism at White House

Officials have announced that President Joe Biden will speak on Thursday at a White House conference on “hate-motivated violence” in his latest effort to denounce what he sees as a dangerous tide of extremism sweeping the nation.
The event, dubbed “the United We Stand Summit,” will highlight “the corrosive effects of hate-fueled violence on our democracy and public safety,” the White House said in a statement.
According to the statement, the country is under threat from “hateful attacks” like the fatal racist assault on a Black church in Charleston, South Carolina, in 2015; the mass shooting of Latinos in El Paso, Texas, in 2019; and the shooting of African Americans in Buffalo, New York, in May of this year.
Only eight weeks remain until the midterm elections, in which Republicans hope to seize control of Congress.
Additionally, it happens barely two weeks after Biden gave a fiery speech criticizing the “extreme ideology” of former president Donald Trump, whose followers stormed the Capitol in an attempt to rig the 2020 election and who still spreads far-right conspiracy theories.
The event on Thursday, which will feature a panel of Republican and Democratic mayors, will “demonstrate that we can unite across partisan lines,” a White House official told reporters.
Civil rights advocates, religious leaders, educators, and elected officials including mayors will be among those there, and Biden is scheduled to give the keynote speech.
“The summit will put forward a shared vision for a more united America, demonstrating that the vast majority of Americans agree that there is no place for hate-fueled violence in our country, and that when Americans stand united to renew civic bonds and heal divides, we can help prevent acts of hate and violence,” the White House said. “Today’s summit is just the beginning.” 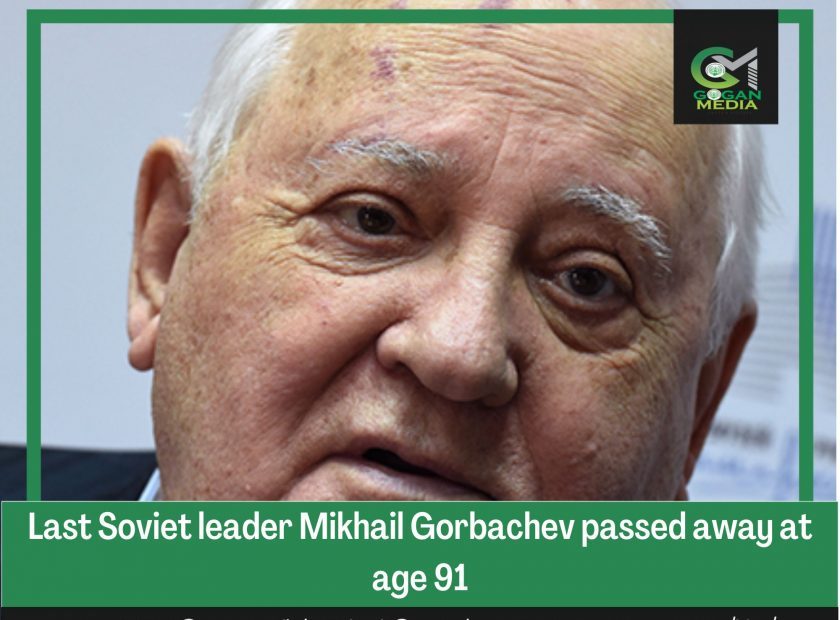 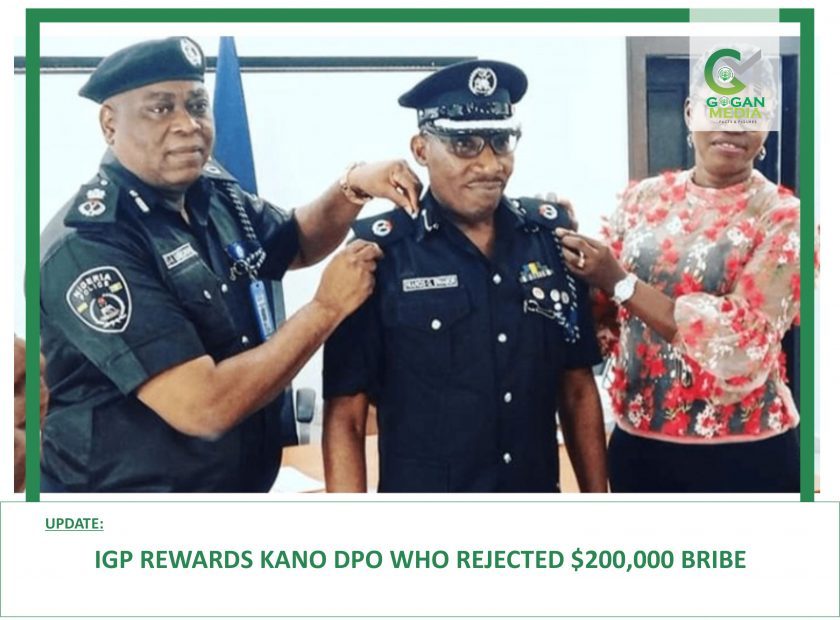