The governor stated this on Thursday while presenting patrol vehicles and motorbikes to personnel of the Benue State Community Volunteer Guards.

Ortom also said he was still awaiting the approval of the President, Major General Muhammadu Buhari (retd.), for the purchase of AK-47 rifles and insisted that he would not rest on his oars to ensure that the state’s community volunteer guards are equipped for the tasks of protecting the people.

He claimed that the state had been pushed to the brink of collapse by herdsmen militia attacks on innocent farmers.

He said, “We are not going to sit and fold our arms and allow our people to be killed.

“We are now pushed to the wall. We are not going to beg again. We will implore all men to resist being killed.”

The governor also presented security vehicles to members of the Livestock Guards to enable them to move around the state and enforce the anti-open grazing law of the state.

Ortom had inaugurated about 1,500 community vigilante guards to support the conventional security men in tackling insecurity in the state.

The governor also donated motorcycles to district and clan heads to enable them to access their communities in the discharge of their duties.

He appreciated Operation Whirl Stroke, Nigeria Security and Civil Defence Corps, and other conventional security outfits operating in the state for their contributions to nation-building and also commended the Community Volunteer Guards and the Livestock Guards for the hard work and resilience exhibited so far.

He urged the people of the state to support the guards for them to succeed in their duties, noting that they had recently provided intelligence that aided arrests and the elimination of bad apples in society.

Ortom, who restated the need for the Federal Government to allow state police, said “sceptics and pessimists have been trying to blackmail me.”

The governor, however, urged the guards to continue to be law-abiding, adding, “Do your best in every assignment you are given and observe the rules of your engagement. Ensure implementation of the anti-open grazing law. Anyone doing open grazing should be apprehended.” 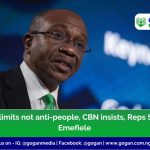 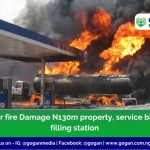 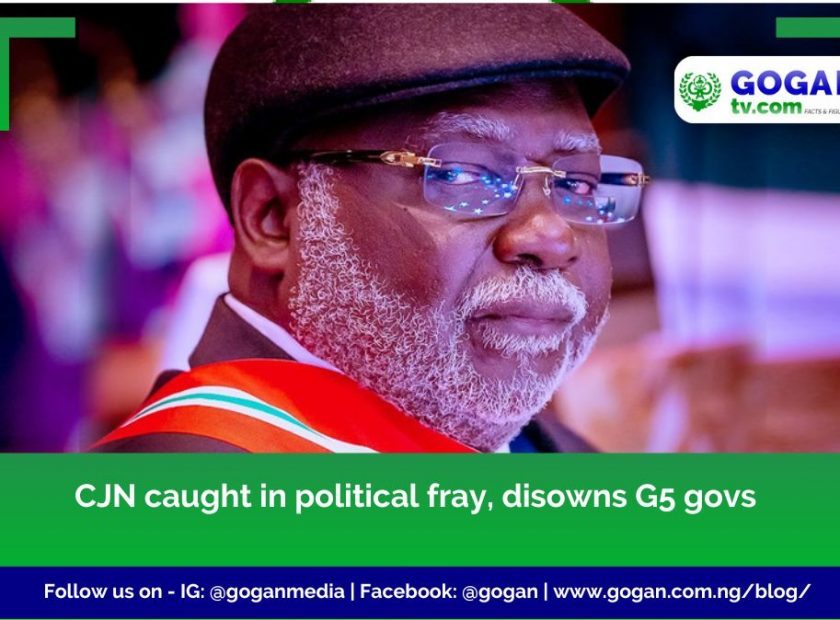