The Big Brother Naija reality show house has two more fresh residents.
They are Chizzy and Rachel. During the Live Eviction event on Sunday, the show’s host, Ebuka Obi-Uchendu, gave both introductions.
Two weeks after the show’s debut, the two new roommates arrive.
They are appropriately known as Biggie’s riders or agents and are not qualified to compete for the N100 million prize money.
They will take part in all the jobs and activities assigned by Biggie together with the other residents of the house.
They can be proposed for eviction but never actually removed. They’ll perform until the end of the show.

Meanwhile, Beauty Etsanyi Tukura, also known as “Beauty,” was a housemate on Big Brother Naija and has been eliminated from the show.
This comes after she was given a double strike on Sunday, just before the live eviction show that night.
Beauty received punishment for a fight she had with Groovy and Phyna at the party on Saturday. 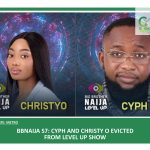 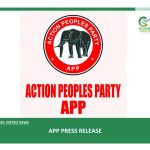 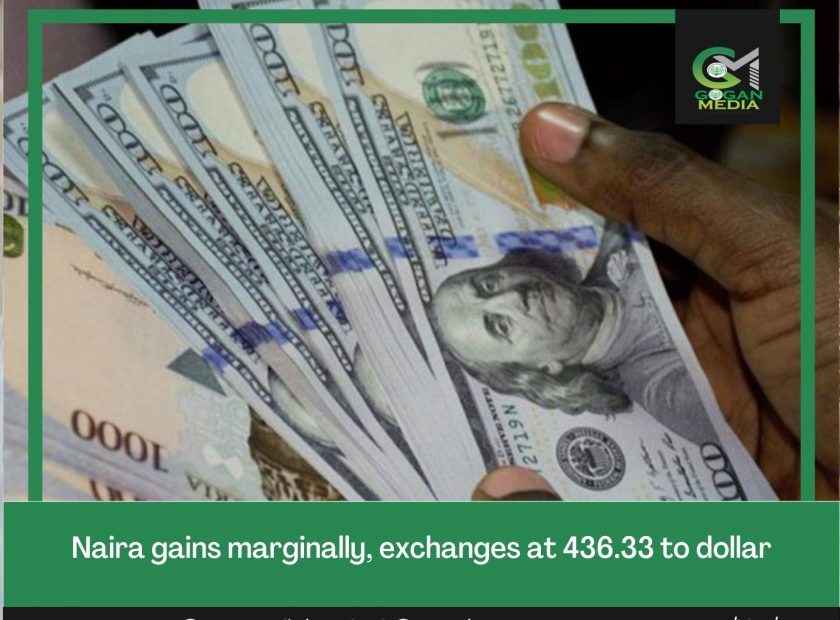 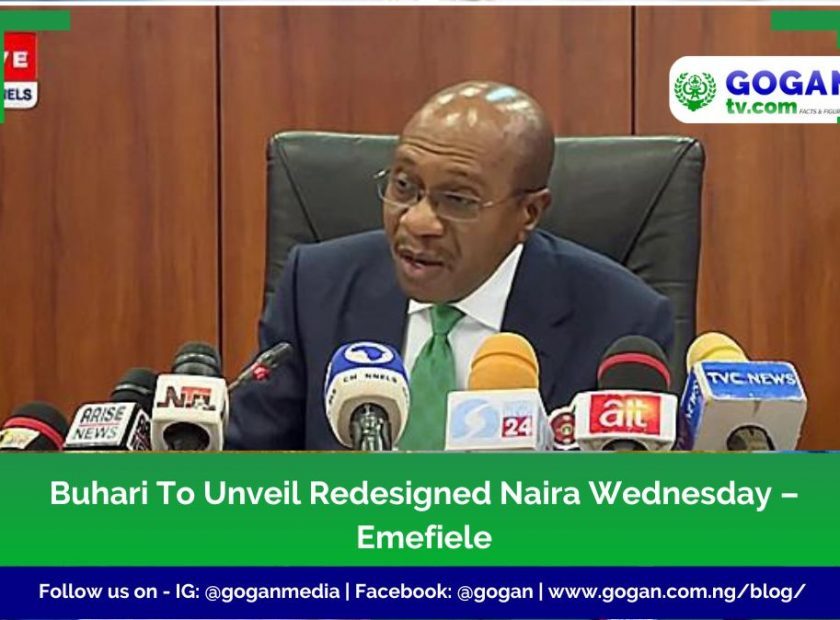