He also disclosed that the show received more than a billion votes.

Mr. Ugbe, who congratulated the winner and handed her the awards during the prize presentation ceremony held on the grounds of Big Brother Naija House, said that the seventh edition, dubbed “Level Up,” was undoubtedly a success because it met expectations and amused the viewers.

“I am glad to present the winner of this edition, Phyna, to you and I congratulate her for becoming our new Ambassador. The show was entertaining as the viewers can testify. It held everyone to the edge of their seat.

“The Big Brother Naija show has helped create employment for over 10 thousand Nigerians with a total cost of production worth N4.7 billion and over a billion in votes were generated all through the show,” he said.

The reality TV ended on Sunday with Phyna emerging the winner and Bryann as the first runner-up.

Chelsea over United, my best decision –MikelOctober 5, 2022
Nnamdi Kanu's case will be decided by the court Oct. 27October 5, 2022

Half Salaries: ASUU faction may get full salaries from FG – Sources 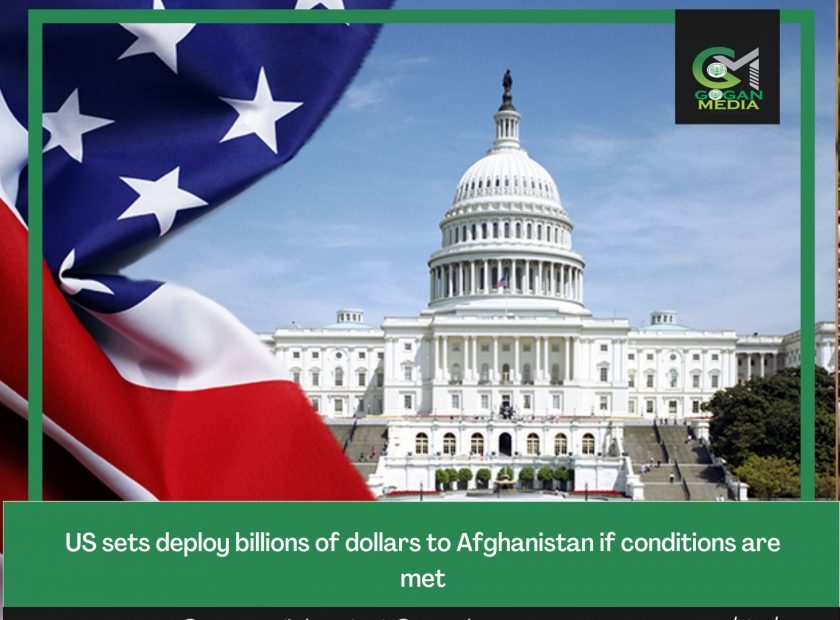