Three people of Bali town, the administrative center of Bali Local Government Area in Taraba State, were killed in a raid by gunmen who are thought to be bandits.
Additionally, the alleged bandits kidnapped an unknown number of persons through a nearby bush path as a result of the raid.
According to sources in the area, the first victims were Taraba Marshall security personnel at a checkpoint close to the local hospital before they assaulted homes, killing two more people and kidnapping numerous others.
The terrorists arrived on motorcycles, according to the source, and fired into the air to frighten locals and security personnel.
David Zaki, the leader of the Tiv cultural group in the Bali local government region, who lost two of his tribesmen, emphasized that the majority of those kidnapped are women.
According to Zaki, the assailants invaded the neighborhood on Sunday night at around 11:00 p.m.
Two further victims who suffered severe injuries are undergoing medical attention in an unnamed hospital.
The Tiv leader calls the incident “awful,” but he also calls on the authorities and security personnel to step up and prevent a repeat.
“This is terrible, can you imagine that for more than three hours, the bandits were in total control of the Bali town and no confrontation from security agencies? What a country,” he said.
Police authorities have not yet confirmed the occurrence, though. 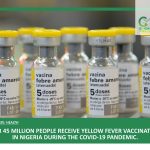 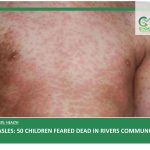 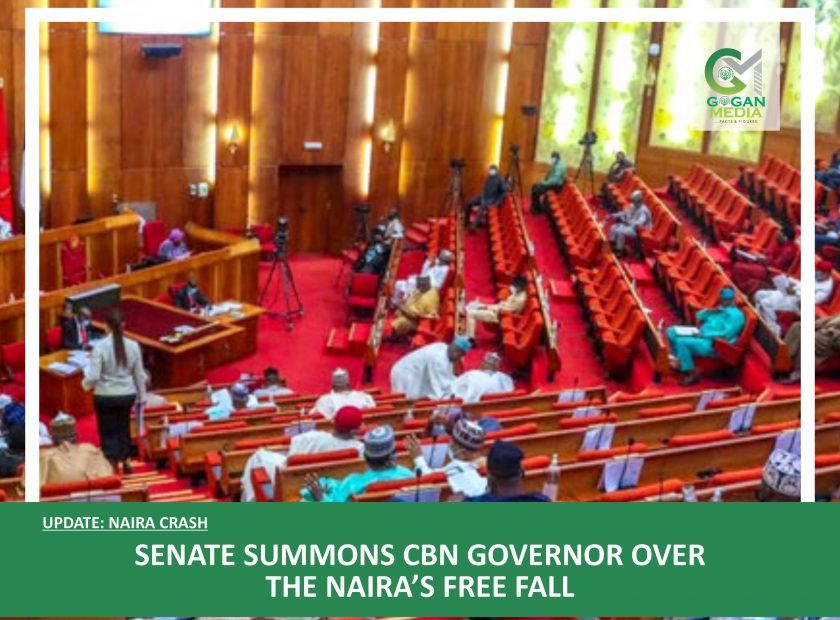