The Economic and Financial Crimes Commission has been urged to stop looters from recovering their loot in the current auction of seized and forfeited assets by the House of Representatives Ad Hoc Committee on Assessment and Status of All Recovered Loot Movable and Immovable Assets from 2002 to 2020 by Agencies of the Federal Government of Nigeria.

Adejoro Adeogun, the chairman of the committee, mentioned the risk of thieves reclaiming the forfeited assets through proxy while noting that his panel had already urged swift disposal of recovered loot, particularly fixed assets.

Despite the transactions, according to Adeogun, the committee would still conduct its probe.

On December 6, 2022, the EFCC began inspecting and selling 649 forfeited vehicles that were spread out over nine states and the Federal Capital Territory using designated auctioneers.

15 boats and barges in the states of Rivers, Delta, and Lagos, as well as roughly 39 cell phones, 11 laptops, and other items, were also up for auction.

The EFCC had listed for auction 144 luxury homes and lands seized from convicted politicians, public officials, business moguls, and internet fraudsters as proceeds of their corrupt practices, which ranged from money laundering and fraud to misappropriation of funds and fraudulent diversion, among other things, news media had exclusively reported on December 27, 2022.

However, Adeogun lamented that the House lacked the authority to decide how the assets should be sold or to whom they should be sold in an interview with our correspondent on Tuesday.

He said, “We are aware. Part of what we wrote in our interim report is the delay in the auctioning. Some of these assets were seized seven to eight years ago. They have depreciated. It was our concern then that they were depreciating, so we advised that it should be done fast especially now that the Federal Government needs money to fund the budget. It is to make sure that they recover as much value as can be recovered.

“Look at most of the tankers and the ships that were seized. Some of them have lost up to 80 to 90 per cent of their value due to poor storage.

“Then, the enabling law allows the (anti-graft) agencies to auction directly. The EFCC is supposed to auction what it seized, subject to due process.”

Speaking on the possibility of looters buying back their loot through the auction, Adeogun said, “That is possible but we in the National Assembly have no control over that. We can’t control what they do but what we have to do is to ensure that they did the right thing.”

The lawmaker stated that the assets should not remain abandoned till another government takes power in a few months.

Adeogun stated that his committee had done “most of what we need to do,” including presenting an interim report to the House, while the comprehensive one would be laid after the general elections.

The auction of the assets at the center of the investigation had initially been resisted by committee members. 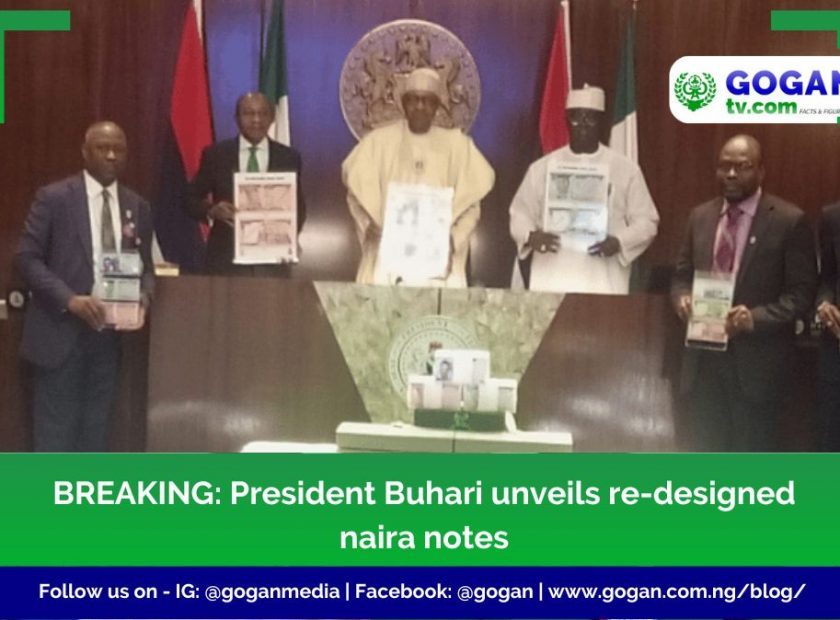 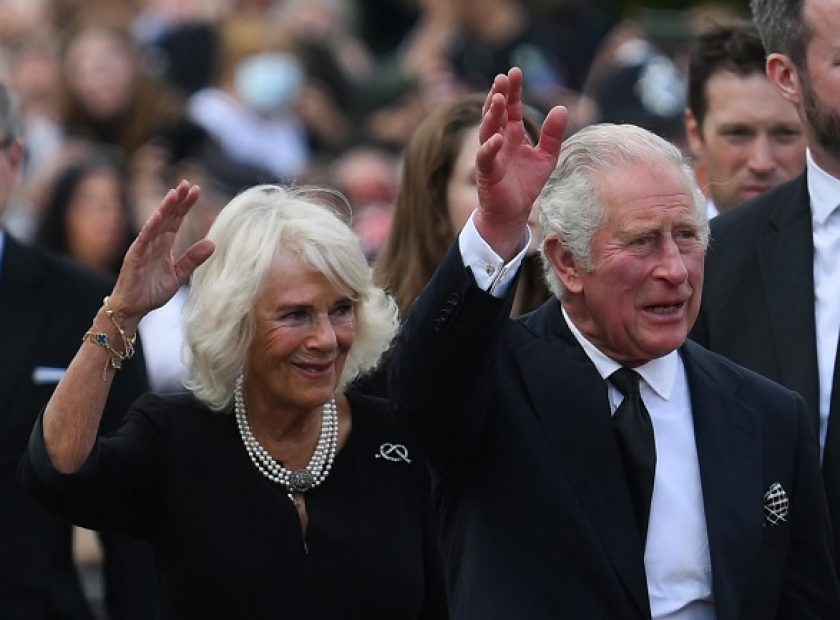 ‘God Save The King!’ Charles Greeting Crowd at Palace with a Smile