Atiku names a third spokesperson for his campaign

Atiku Abubakar, the presidential candidate for the Peoples Democratic Party, has chosen Charles Aniagwu, the commissioner for information for the Delta State, to lead his presidential campaign in the 2023 election.
Aniagwu will represent the former Vice President’s campaign alongside Daniel Bwala and Dino Melaye.
Paul Ibe, Atiku’s communications adviser, noted in a statement on Tuesday that Aniagwu’s appointment is effective right away.
He explained that the newly appointed spokesperson will be in charge of informing the people of developments in the presidential campaign.
Aniagwu had more than twenty years of experience in the broadcast industry before to entering politics. 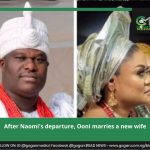 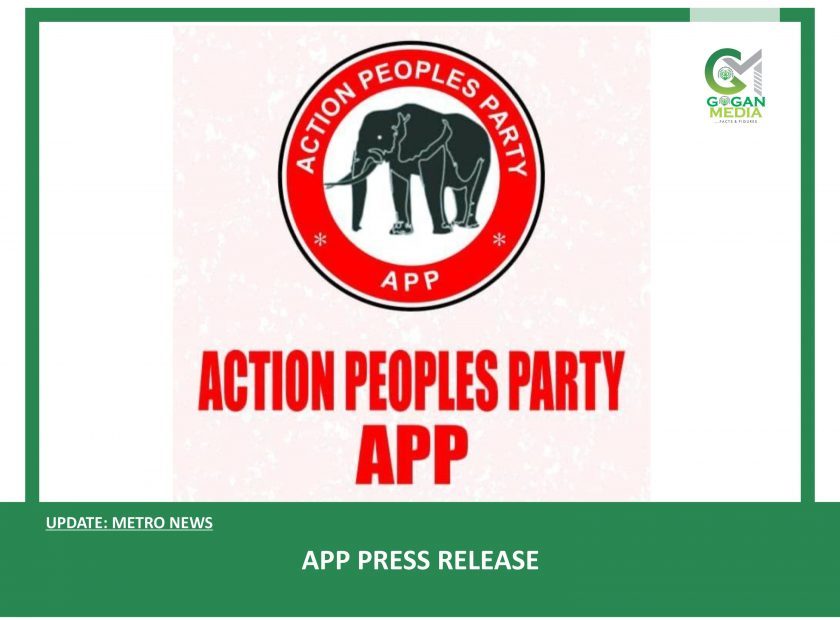