The People’s Democratic Party presidential candidate met with the party’s 2023 presidential contenders on Wednesday at his Asokoro house in Abuja, but Rivers State Governor Nyesom Wike was noticeably absent.
Mohammed Hayatu-Deen, Tari Oliver, Charles Ugwu, Dele Momodu, and others are present at the conference.
Atiku praised them for not creating a scene and for accepting the outcome of the convention that elected him the PDP flag bearer.
Before the general elections in 2023, he made a commitment to cooperate with each of them and stated that they would each play a different part in his electoral success.
Atiku received 371 votes in the primary in May, defeating Wike, who received 237 votes, by a large margin.
Following the results of the primaries, Wike and Atiku have been at odds over the latter’s selection of Delta State Governor Ifeanyi Okowa as his running mate. Iyorchia Ayu, the party’s national chairman, has been called upon to retire by Wike in order to make way for a replacement from the south. 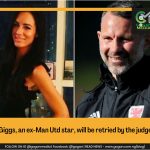 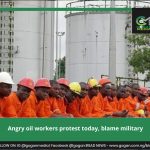 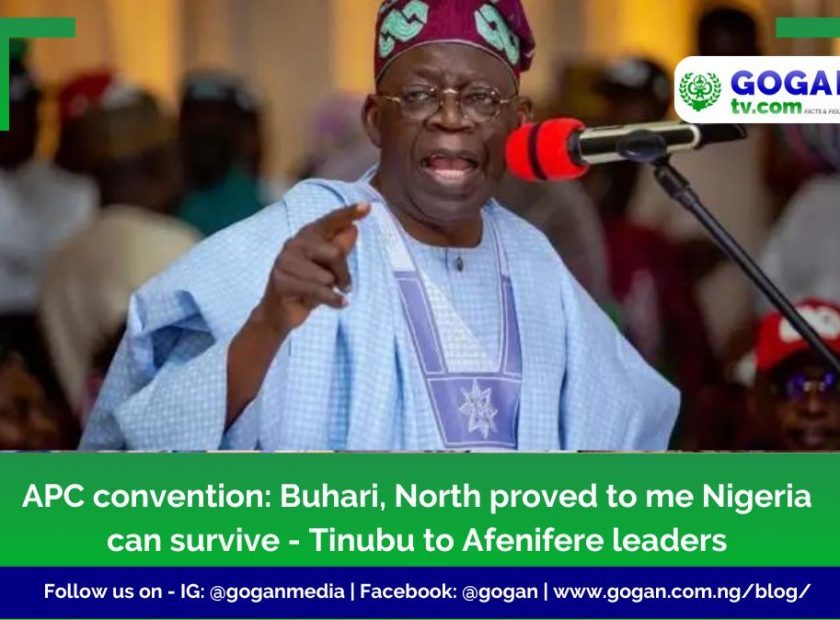