The All Progressives Congress and the Peoples Democratic Party differed on Wednesday over attacks on the convoy of the PDP presidential candidate, Atiku Abubakar, by suspected thugs in Maiduguri, Borno State.

Several vehicles were vandalised during the attack which the PDP Presidential campaign spokesperson, Senator Dino Melaye, blamed on the APC.

However, the Director of Media and Publicity for the APC Presidential Campaign Council, Bayo Onanuga, said the attack could be the result of the in-fighting in the Borno State chapter of the PDP, insisting that the APC had no hand in the violence.

Though no loss of life was immediately reported, Melaye claimed that 70 persons were hospitalised and dozens of vehicles vandalised.

Our correspondent reports that the miscreants stoned Atiku’s convoy while on its way to the palace of Shehu of Borno, Alhaji Abubakar Umar Garbai Alkanemi, to pay homage, sparking apprehension in the state.

Scores of persons were reportedly injured when the hoodlums pelted the convoy with stones, sticks and other weapons.

However, the state police command denied the attack, adding that it arrested one Danladi Abbas who attempted to disrupt the rally.

Shortly after Atiku and his team left Maiduguri, a fire service vehicle and water tankers were sighted spraying water on the tarred road leading to the Shehu’s palace while hundreds of APC supporters swept the road in a symbolic gesture indicating their rejection of the PDP presidential candidate and his entourage.

Atiku’s campaign train had come under similar attack during a rally in Kaduna on October 17, a few days after thugs attacked the supporters of the party in Zamfara State leading to the death of at least one person, while several others were injured.

Concerned by the trends, the Independent National Electoral Commission had warned that incidences of physical attacks on party supporters and destruction of campaign materials across the country are worrisome and a violation of the Electoral Act.

Speaking on the violence, Melaye explained that hoodlums were deployed to prevent the PDP’s campaign in the state, adding that their convoy was pelted with stones, sticks, machetes as they left the Shehu of Borno’s Palace to the Ramat Square, the venue of the PDP presidential rally, all in an attempt to frustrate the programme.

He lamented that the thugs were deployed in many strategic locations ‘’but we want to assure them that nobody can stop us.’’

Confirming the attack, the Borno State PDP Chairman, Zanna Gaddama explained that injured party supporters were taken to the hospital for medical attention.

“We will write to the police to complain about what happened so they can investigate and bring the culprits to book,” he concluded.

But the Borno State police spokesman, ASP Sani Muhammed, explained in a statement that the State Commissioner of Police, Abdul Umar was at the scene, adding that there was no incident.

It read in part, ‘’The Commissioner of Police, Abdu Umar was physically present to supervise the place. The campaign rally was conducted successfully, as tight and adequate security coverage were emplaced throughout the activities.

‘’The candidate and his party were accompanied to the Shehu’s Palace by the police to pay a courtesy call on the Shehu of Borno, Alhaji Abubakar Ibn Umar Garbai Al-amin El-kanemi after which they were escorted until they departed the town.

‘’It is worth to note that one person, Danladi Musa Abbas, 32 years old, who attempted to disrupt the convoys along the airport road was arrested by the police inside a church after a hot chase in an attempt to escape. He is under the command’s custody with a stone which is an exhibit.

‘’The Commissioner of Police, Abdu Umar, is therefore calling the attention of the general public to avoid spreading rumours and fake news that may disrupt the peaceful coexistence and incite disturbance, particularly as the election is so forthcoming. Finally, the command is at top gear to ensure that Borno State is free from any conflict, before, during and even after the election.’’

Responding to the allegation that its supporters were behind the fracas; the APC Campaign Council warned the PDP not to link the APC to the attack on Atiku’s campaign.

The Director of Media and Publicity for the APC campaign council, Onanuga, dismissed the insinuation that the attackers were sponsored by the ruling party, whose presidential candidate he claimed is solely focused on his engagement and tight campaign schedule at the moment.He said, “I learnt the police and Borno APC had issued reactions to the attack. It is a local issue and not part of our campaign. Our assumption is that it must be from the rival party group.

“You know the PDP is factionalised in that state. It could be as a result of in-fighting within the party but it is certainly not an APC affair.”

Addressing supporters at the rally, Atiku pledged to resuscitate oil prospecting at the shores of Lake Chad, promising to also reactivate the moribund Chad Basin Development Authority and boost agricultural production among the farming communities of the insurgency-ravaged state.

The presidential candidate said he would rehabilitate the roads within Borno State damaged by the Boko Haram insurgency as well as others linking the state with other parts of the country, while vowing to ensure better security. 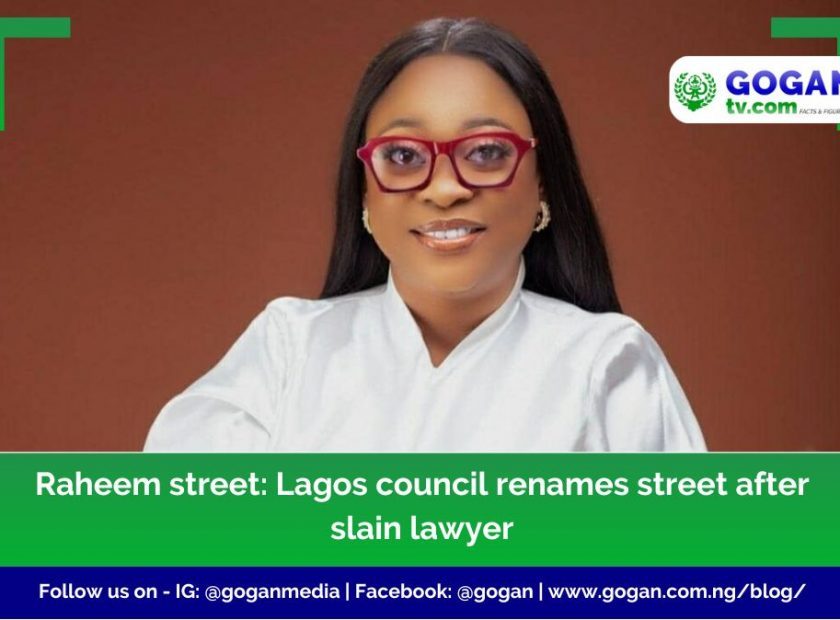