ASUU: VCs claim that stakeholders are submitting to B’Haram’s wishes

As a result of the Academic Staff Union of Universities’ protracted strike, according to the Committee of Vice-Chancellors of Nigerian Universities, stakeholders in the education sector nationwide are giving in to the terrorist group Boko Haram’s objectives.

Prof. Samuel Edoumiekumo, the chairman of CVCNU, explained that the government and all concerned parties, including the presidency, previous administrations, the governors’ forum, and parents, had not demonstrated commitment toward education and the demands of ASUU in an interview with The PUNCH on Sunday. 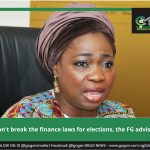 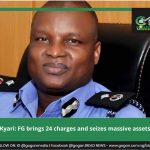 Flood: US To Send Nigeria $1m In Humanitarian Aid for Victims 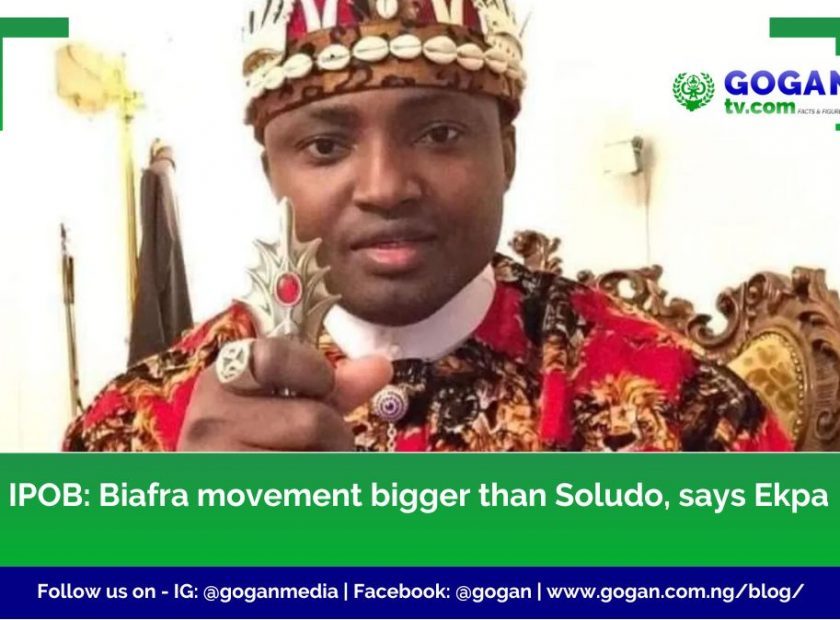