Following the suspension of the strike by the Academic Staff Union of Universities, findings by our correspondent revealed that public universities across the country have made plans for special meetings of senate councils in preparation for examinations and resumption.

The PUNCH reports that ASUU on Friday, October 14 announced a suspension of the strike that commenced on Monday, February 14, 2022.

In a statement by the union’s National President, Prof Emmanuel Osodeke, the union explained that it suspended the strike based on a court order while noting that the government had yet to meet some of its demands.

Findings by our correspondent revealed that universities are set to hold special meetings to deliberate on new academic calendars instead of the one that was destabilised by the strike.

According to a memo sighted by our correspondent, the University of Benin has slated a special senate meeting for October 18, 2022.

Meanwhile, other universities, such as Sule Lamido University, have ordered students to resume immediately.

In a memo addressed to students and members of staff, the university management “encouraged students to resume back to school.”

Ahead of the 2023 general elections, the Nigerian Guild of Editors has announced that over 400 editors will meet in Owerri, Imo State, to interrogate the political landscape, with security chiefs, members of the electoral body, scholars and other stakeholders.

This was announced on Sunday in a press statement jointly signed by the President of the NGE, Mustapha Isah; and the General Secretary, Iyobosa Uwugiaren, respectively.

NGE added that this year’s All Nigeria Editors Conference themed, ‘Political landscape, credible elections and the role of Editors,’ will enable citizens to make informed decisions.
It read, “The goal of the conference scheduled to hold between November 9 and 12, is to achieve near consensus among senior editors, media owners, and managers – in shaping constructive, objective and productive narrative before, during and after the 2023 general elections.

“The unfailing strong argument is that an objective and skilled media is an essential component of any democratic society. It provides useful and reliable information, which the polity requires to make informed decisions.

“The media carries out a checking function – ensuring that elected public holders uphold their oaths of office, electoral campaign promises and that they carry out the wishes of the people. The media as the watchdog of society should be facilitators of transparent electoral processes and credible, free, fair, and peaceful elections.” 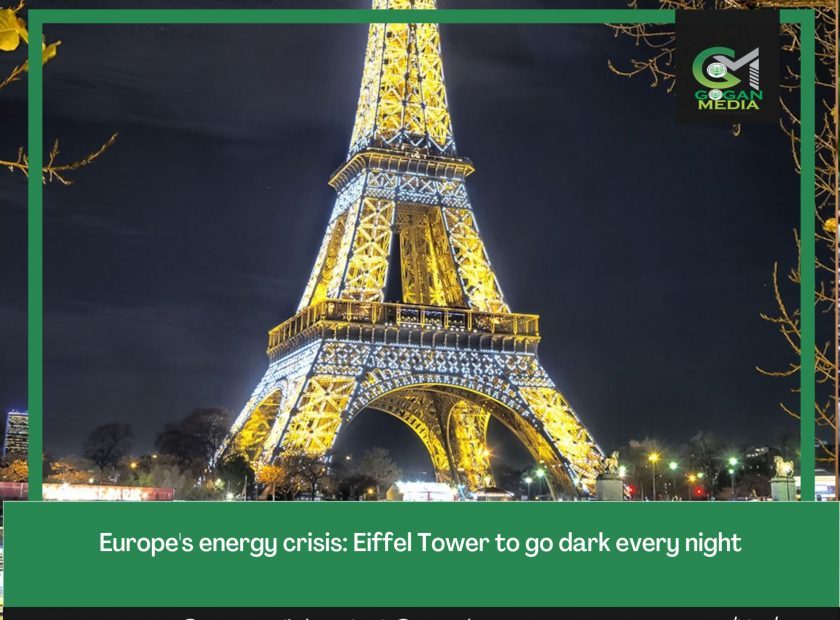 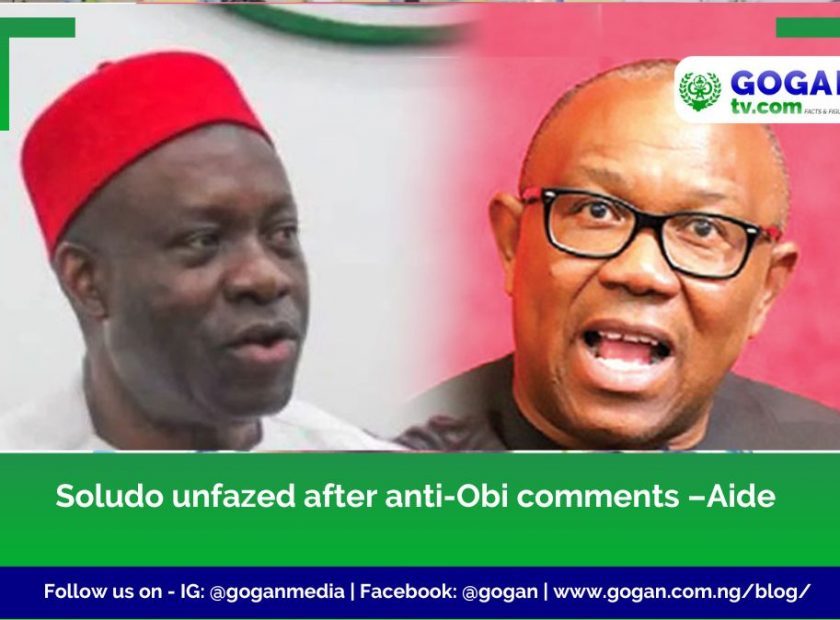