David Umahi, the governor of Ebonyi State, claimed that the Federal Government could not borrow N1.1 trillion to satisfy Academic Staff Union of Universities (ASUU) demands.
In Abakaliki, the capital of Ebonyi, on Wednesday, the South-East Governors’ Forum chairman welcomed a delegation from the Nigeria Police Trust Fund led by Dr. Ben Akabueze.
During a courtesy call at his office in Abakaliki, Umahi addressed the board of Trustees of the Nigeria Police Trust Fund, NPTF, and said that not everyone should pursue a university education and that the educational system is poorly designed.
The governor further asked the federal government to engage in negotiations and gradually address the ASUU’s concerns because the union is demanding the money it is entitled for the sake of students.
He stated: “Our basic problem in the country remains security, health and education. Let me say a little about the ASUU strike. I think that our educational system is improperly articulated. University education is not for everybody and that is the truth. The basic education that every country strives to attain is secondary and vocational schools.
“There is a need to review our educational system and it mustn’t be for everybody. I don’t see how we can’t sit down with ASUU leaders and iron out this ASUU strike. I have seen how painful it is for the students to sit at home instead of being in school. But there is no way the country Nigeria will go and borrow #1.1trillion to meet ASUU demands. It’s unreasonable.
“Are ASUU’s demands genuine? yes. But we can start little by little. There must be a commitment on the side of both ASUU and the federal government. ASUU is not asking for this, for them to take to their house but for the betterment of our children. We can start by a fraction of that demands and have a program that we run with sincerity.”
In order to put a stop to the strike, he also urged university teachers to demonstrate some understanding.
“So, it is important for ASUU to show some understanding and for those who are negotiating on the side of government to also show some understanding,” he added.
“Let’s meet ourselves halfway and then open the schools to save the fate of our children.”
The governor emphasized the need for improvement while also criticizing the nation’s subpar maintenance culture.
“But let me also say that most of the time, our people have a low appetite for maintenance of public works,” Umahi said.
“No matter how much you deploy to these universities unless the users and the industry regulators begin to treat public infrastructure as their own in the various universities, it will continue to go bad. 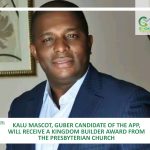 JUST IN!!! Kalu Mascot, Guber Candidate of the APP, will receive a Kingdom Builder Award from the Presbyterian ChurchAugust 11, 2022
Youths from Akwa Ibom protest the imprisonment of a lawyerAugust 11, 2022 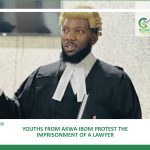 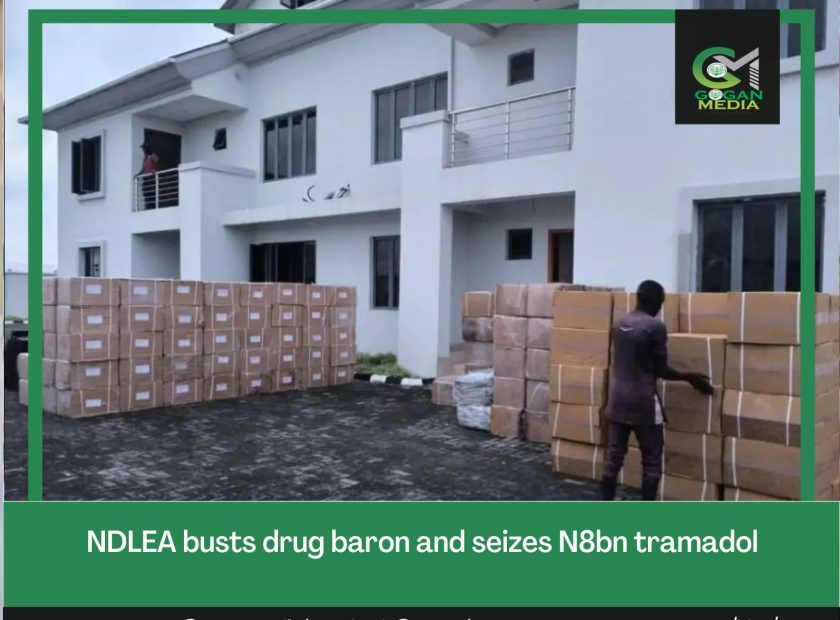