The Federal Government through the National Universities Commission has ordered vice-chancellors to re-open schools and allow students resume lectures.
This was made known in a letter signed by the Director, Finance and Accounts of the NUC, Sam Onazi, on behalf of the Executive Secretary of the commission, Professor Abubakar Rasheed.
According to PUNCH report the latter addressed all vice-chancellors; Pro-Chancellors and chairmen of governing councils of federal universities.
“Ensure that ASUU members immediately resume/commence lectures; Restore the daily activities and routines of the various University campuses”, the letter partly reads.
The PUNCH reports that the national industrial court of Nigeria on Wednesday ordered the Academic Staff Union of Universities to call off its ongoing nationwide strike.
ASUU had been on strike since February 14 to press home the demand for improved funding for universities, a review of salaries for lecturers, among other issues.
Several meetings between ASUU and the Federal Government have ended in a deadlock.
Consequently, the Federal Government went to court to challenge the strike.
The government through its counsel, James Igwe, prayed the court for an interlocutory injunction restraining ASUU from taking further steps as regards the strike, pending the determination of the substantive suit. 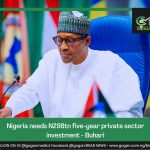 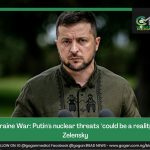 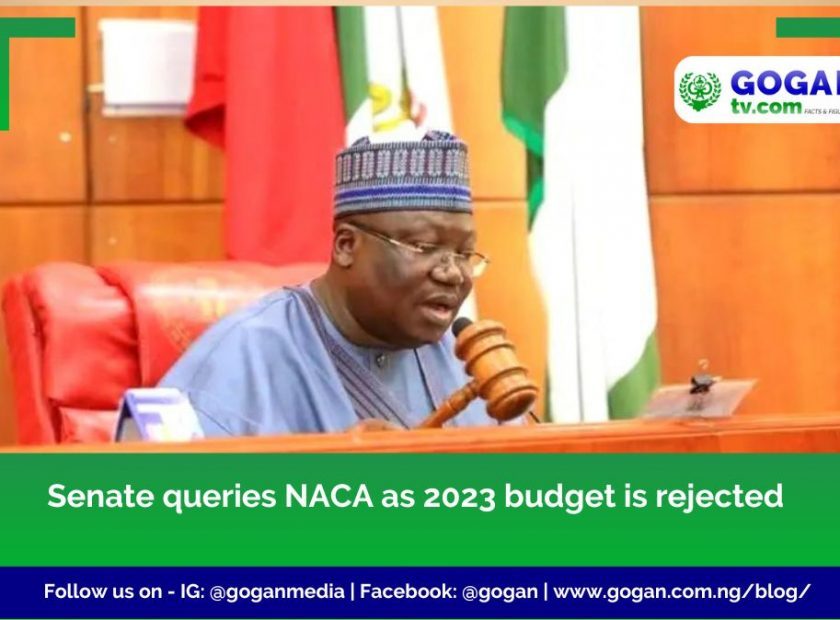 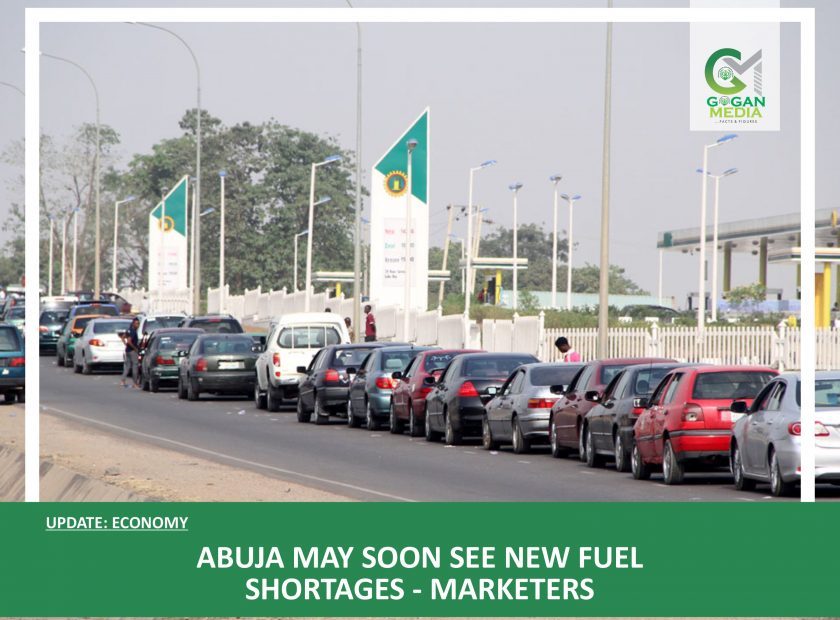