An investigation by The PUNCH found that no less than three committees were established over a two-year span to look into the continuing issue in the university system.
Between 2021 and 2022 is the time frame under evaluation.
According to The PUNCH, the federal government and the Academic Staff Union of Universities, the umbrella organization for academic staff in Nigerian universities, have never gotten along.
The union is now on strike because it believes the government has not complied with some outstanding demands.
ASUU-FGN 2009 agreement renegotiation is one of the demands, along with the release of the revitalization fund for universities, the release of earned allowances for university lecturers, the deployment of the University Transparency Accountability System for the payment of salaries and allowances of university lecturers, and an end to the government’s proliferation of universities.
According to The PUNCH, ASUU went on a nine-month strike in 2020, which was eventually called off in December. As a result, a federal government committee headed by Prof. Munzali Jubril was established. The Munzali Committee and ASUU collaborated to develop suggestions for a draft agreement in 2021.
ASUU was given a deadline for obtaining the government’s signature on the deal, however the deadline was not followed. As a result, ASUU was forced to start a new strike to pressure the federal government into ratifying the deal.
The federal government established the Nimi Briggs Committee to revise the renegotiated deal at the height of the strike in March 2022.
ASUU and the federally established Nimi Briggs Committee engaged in renegotiation of an existing agreement. The Nimi Briggs Committee presented a draft agreement to the government on June 16, 2022, as a result of collective bargaining.
However, Adamu Adamu, the Minister of Education, highlighted that the Nimi-Briggs committee was disregarded by the government due to a lack of sufficient funding while meeting vice chancellors and other stakeholders in Abuja.
The administration once more established a committee on Tuesday, September 6, 2022, to be led by Adamu. 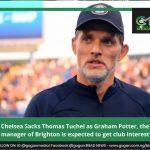 Chelsea Sacks Thomas Tuchel as Graham Potter, the manager of Brighton is expected to get club interestSeptember 7, 2022
At the Villa, Buhari preside over the FEC meetingSeptember 7, 2022 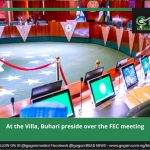 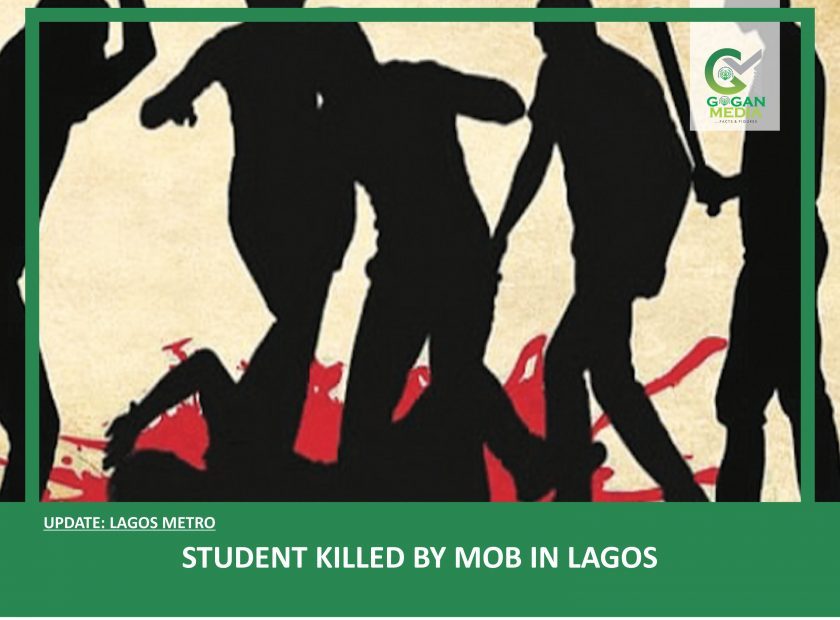 Student killed by Mob in Lagos