The high command of the Nigerian Army has ordered around 120 major generals, brigadiers, colonels, lieutenants, captains, and others to embark on mandatory retirement in the midst of the security issues facing the nation.

The impacted officials, which includes those who failed their Senior Staff Course Examinations, were given the option of voluntarily retiring or being subjected to a summary retrenchment.

According to news report, the exercise was in accordance with the Public Service Rules and the Armed Forces of Nigeria Harmonised Terms and Conditions of Service, 2017 (Revised).

Since those affected were receiving their letters of mandatory retirement in batches, it was learned that the number of senior and middle level employees who would need to depart the service could be more than 120.

News media reported that the first batch was given a deadline of December 24, 2022, to tender their retirement letters.

Further information revealed that the affected employees would begin their three-month pre-retirement leave in January.

According to sources who spoke with our correspondent, the majority of the concerned cops followed the instruction to prevent retaliatory steps from the authorities.

However, the development has caused concern among Army members, who are questioning the justification for the widespread layoffs.

An officer accused the military authorities of disobeying a directive from the Attorney-General of the Federation, Abubakar Malami, SAN, that the exercise should be suspended till after the 2023 elections.

The source stated, “Over 120 top officers were served letters of mandatory retirement by the Army authorities. The affected officers include major-generals, brigadier-generals, brigadiers, colonels, captains and other middle-level officers, who were unable to pass their promotion examinations after three attempts.

“But there are two rules guiding this issue: if one fails to pass his promotion exams after three attempts, he could be considered on the basis of the years he has spent on the rank.

“Though the authorities informed us that those who failed to pass their exams would be considered on the basis of age on rank, they reneged on this and instead directed us to put in our voluntary retirement letters. This is not fair.”

It was discovered that the servicemen were forced to submit their notifications of voluntary retirement despite objecting to the Army high command’s inability to follow the procedures. They had the option to later complain or appeal.

Another source, who confirmed the development, said the letters issued to the affected officers were signed by the Military Secretary, Army, Major General J. Abdussalam.

Apart from those who failed their promotion examinations, the source said those who had disciplinary cases and those who had spent the mandatory 35 years in service were equally affected.

He said, “The officers who were asked to submit letters of voluntary retirement were more than 100. The military directive was contained in a letter dated October 24, 2022 but it was served on them sometime in November.

“They were given a deadline of December 24, 2022 to tender their letters otherwise the Nigerian Army would compel them to go on compulsory retirement.  They are to commence their terminal leave from either February or March 2023.

“The reasons for the disengagement are varied. Some had to do with age on rank or cases of indiscipline and other reasons known to the Chief of Army Staff and the Military Secretary (Army).

“Some failed promotion examinations three times. For example, some brigadier-generals failed their promotion exams to major-general during their third and last attempt this year.”

Findings indicate that some of the officers had been lobbying top retired military officers, including a former Chief of Staff, for assistance.

However, there are indications that the aggrieved officers might have appealed to the CoAS, Lt Gen Farouk Yahaya, and the President, Major General Muhammadu Buhari (retd.), for extension of service in line with Chapter 11, Section 2(e) of the HTACOS.

The section states, “An officer called upon to retire, resign or to relinquish his commission shall, if he so desires, appeal to Mr President, the C-in-C (Commander-In-Chief) through the CDS (Chief of Defence Staff) within 30 days to have his case reconsidered.”

But some of the affected officers, who spoke to our correspondent on condition of anonymity, explained that they did not file any appeal because they were given assurances that the exercise might be reviewed.

Speaking in confidence to Saturday PUNCH, a Major disclosed that he did not take advantage of the 30-day appeal window provided by the HTACOS because there were signs that the authorities might withdraw the directive following the discontent and anger it had generated in the Army among those who had not attained the mandatory retirement age or service years.

“We have submitted our letters of voluntary retirement as directed by the high command, but there are positive indications that we may be considered for reprieve, particularly those of us who have not spent up to 35 years in service,” he said optimistically.

The Director of Information, Nigerian Army, Brig Gen Onyema Nwachukwu, did not respond to requests for comments on Friday, but a retired military officer and security expert, Col Hassan Stan-Labo, pointed out that retirement was routine in the military.

“The army has a well laid out HATCOS regime, which applies to its personnel. So, it (retirement) is very normal; it is an annual thing; retirement, promotion and discipline are annual events in the Army calendar,” he stated.

Asked if the annual retirement of personnel without commensurate recruitment would not affect the Army’s operational capability, Stan-Labo said, “The Army cannot sacrifice anything for discipline. That you are holding an important position in relation to the ongoing war does not make you indispensable. There is a saying in the Army that nobody is indispensable.

“So, if at any point you think you are too much; you can be laid aside and another person will do it. Thank God Nigeria has a population of over 250 million, so we don’t lack manpower except that they are not recruiting as much as we expect in relation to the ongoing campaign. We expect that turnover will be high, so recruitment should be high.”                Punch News 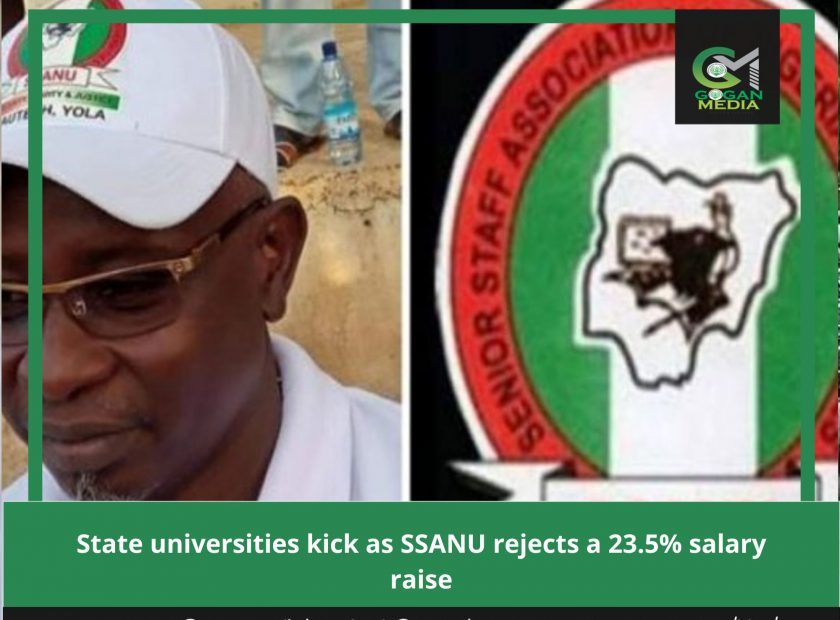 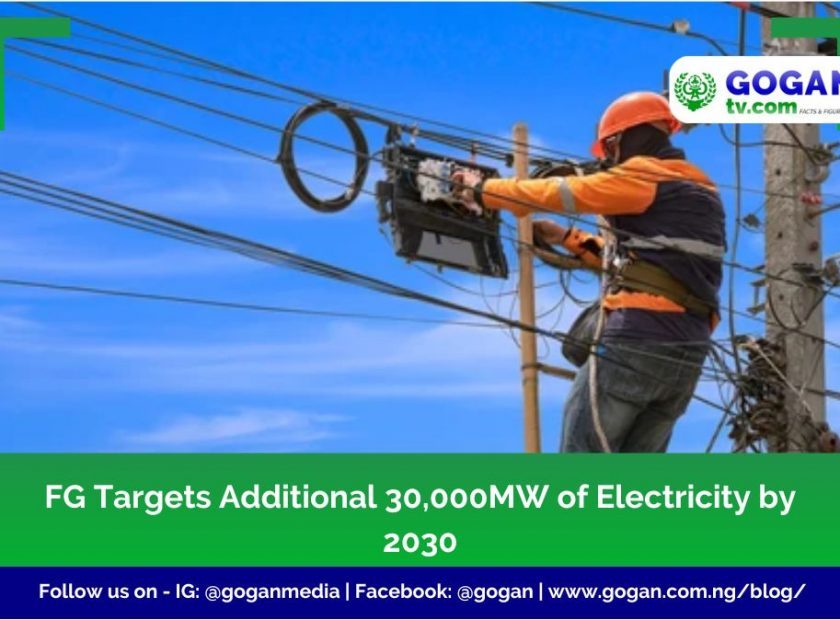