The First Lady, Aisha Buhari, has met stakeholders in the Adamawa State All Progressives Congress over the candidacy of the party for the 2023 governorship election.

A reliable source gathered that the first lady, who is an indigene of the state, met with party stakeholders on Friday night, including members of the state working committee and governorship aspirants, including a former Chairman of the Economic and Financial Crimes Commission, Nuhu Ribadu, and Wafari Theman.

A source at the meeting said the first lady urged members of the party to unite in order to win the 2023 elections in the state.

The Federal High Court in Yola, Adamawa State, nullified the candidature of Aishatu Ahmed (Binani) as the governorship candidate of the APC in the state on October 13.

Based on suit FHC/YL/CS/12/2022 filed by Ribadu, the court declared Binani’s candidature invalid and unlawful.

The court refused to order a fresh APC governorship primary in Adamawa State.

Following the judgment, the plaintiff, Ribadu, approached the Court of Appeal, just as the first and second respondents, APC and Binani, respectively, did.

According to Ribadu, the lower court erred in law by declining to order a fresh primary after annulling the primary that produced Binani.

Binani, for her part, asked the court of appeals to uphold her election as the duly elected governorship candidate of the first respondent.

A top source at the meeting the first lady held with the stakeholders stated, “She advised us to unite the party ahead of the 2023 elections.” She said if APC is united, it will win all elections in the state.

She also urged members to be ready to accept the judgment of the Court of Appeal, adding that a fresh primary may be ordered by the court.

“Aisha Buhari is interested in the affairs of the APC in the state. She assured that as soon as the court case is resolved, she will meet all the stakeholders to roll out campaign plans.

“Some individuals were instantly appointed directors of media, administration, and mobilization of the Presidential Campaign Council in Adamawa State, which will in turn also drive the gubernatorial campaign as well.”

The first lady was also said to have solicited support for Ribadu, adding that the party would win the governorship election if the former EFCC boss was fielded.

It was gathered that many of those who attended the meeting also pushed for Ribadu as the governorship candidate.

Some of the attendees who spoke warned that if the party had no governorship candidate, it would be difficult for other candidates to win elections in the state.

When contacted, the publicity secretary of the party in the state, Mohammed Abdullahi, confirmed that the meeting had taken place.

He, however, noted that discussions with the first lady were not for public consumption.

The state acting party chairman, Chief Samaila Tadawus, disclosed that meeting with the first lady was crucial in finding a way out of the woods for the party.

He said, “The party is really troubled by the High Court ruling, which voids and excludes the party from participating in the 2023 general elections.” We have state House of Assembly candidates and senatorial candidates standing in the elections; without a governorship candidate, it will not augur well for the party. So with our appeal at the court, we are hopeful that the court will grant us a favourable ruling.”

Both of them, however, said the meeting was held in Abuja, not Yola. 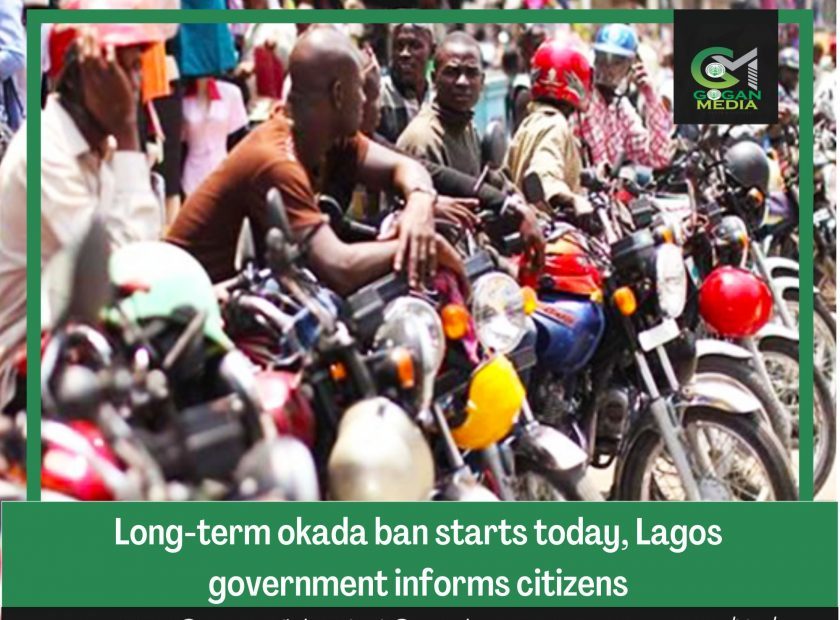