Simon Lalong, The Governor of Plateau State, has declared the inclusion of Kannywood actors and screen divas into the campaign council of the All Progressives Congress presidential candidate, Asiwaju Bola Tinubu.

The governor, who is also Director General of the PCC, gave the approval in a statement issued on Tuesday by his Director of Press and Public Affairs, Dr. Makut Macham.

The governor of Plateau further stated that the action was taken as part of the council’s efforts to more deeply involve creative artists from northern Nigeria in the campaigns.

The Kannywood group has Abdul Amart as Director, Ismail Afakallah as Deputy Director and Sani Mu’azu as Secretary, with other leaders heading different divisions.

The change occurs just 24 hours after Tinubu received the support of pastoralists from Miyetti Allah and organisations of northern rice producers.

Lalong disclosed that the approval follows the commitment Tinubu made to the group after the endorsement of his candidature by top Kannywood entertainers during his recent visit to Kano.

The statement read, “Tinubu had promised to ensure that they are given an opportunity to be part of the campaigns and also showcase their talents towards actualising his dream of becoming the president of Nigeria.”

While conveying the approval on Tuesday, the Plateau governor charged the actors and entertainers to influence their large fan base with appeals and goodwill to sell the candidature of Tinubu and his manifesto. 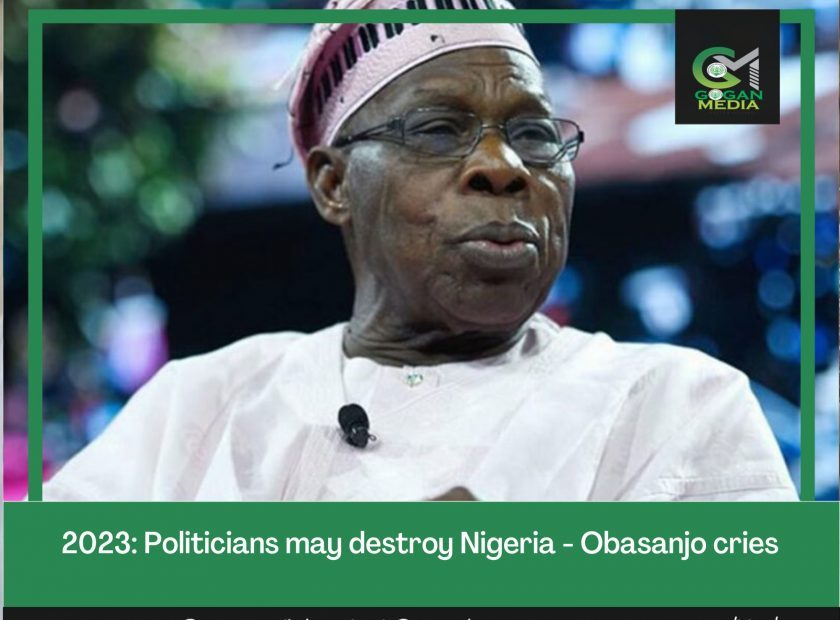