On Tuesday, members of the Oyo State Amotekun corps stopped about 140 travelers from Zamfara who were traveling in a truck to Ogere, Ogun State.

When they saw the truck carrying bundles of onions, beans, potatoes, and motorcycles with Northern travelers, including men, women, teenagers, and children crammed inside, they alerted Amotekun of their suspicion.

The truck was then taken to the Amotekun office in Dandaru, Ibadan, where the passengers were questioned while the contents of the truck were unloaded and searched.
Abdullahi Aliu, the driver of Abuja BWR 143 XD, said he was transporting the goods and travelers to Ogere, Ogun State, and that he merely offloaded some goods at Bodija market during questioning at the Amotekun office.

When asked why he was carrying such a large number, Aliu responded that he helped some of them get to their destination because they lacked transportation costs.

Following confirmation of their location, the security agents decided to accompany the travelers to the Ogun state border so they could continue on to Ogere.

Ahmed Muritala, the special assistant to Governor Seyi Makinde on Arewa, was present at the Amotekun office and criticized the truck driver for transporting such a large quantity at a time when the country was experiencing security issues.
Muritala claimed he had warned the driver to be cautious about transporting such a sizable group of people from the North at such a time.

He continued by saying he was in favor of the tourists being led out of the state. 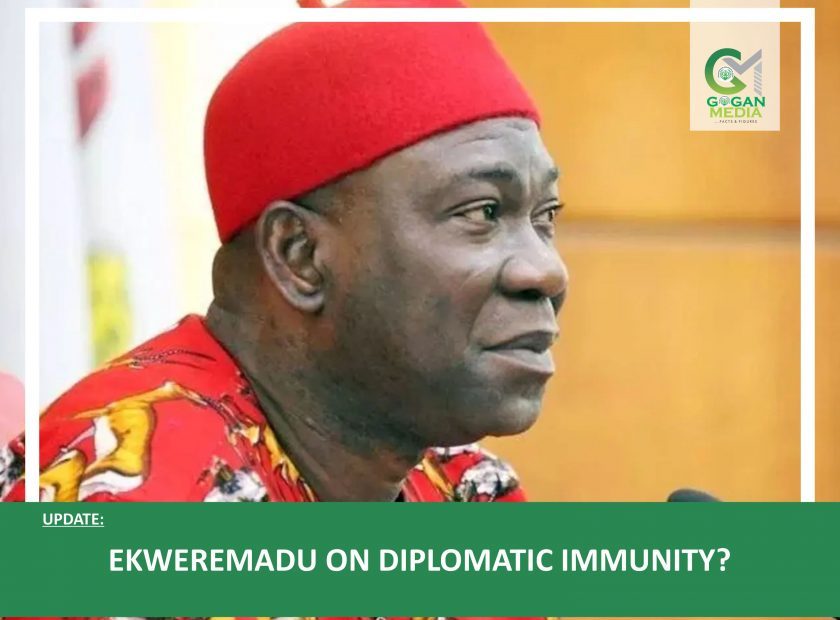 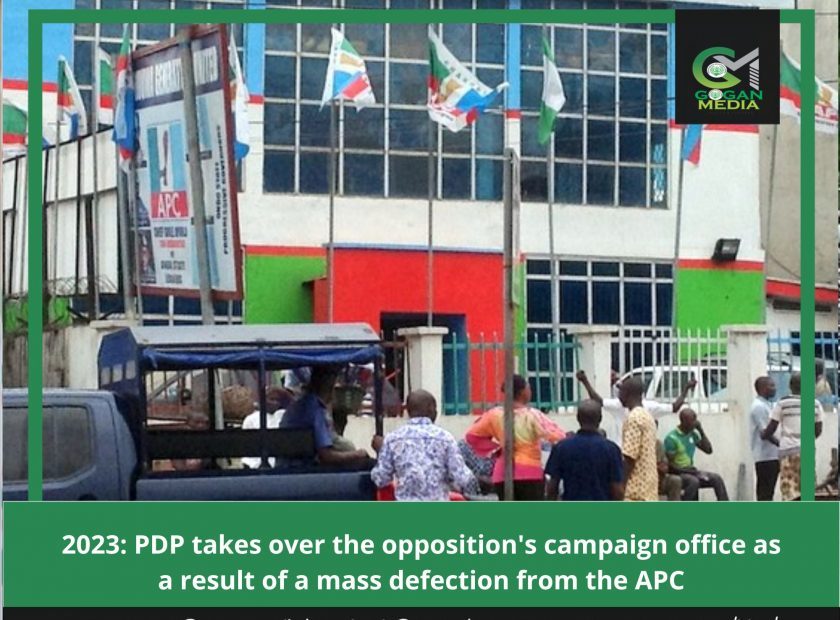 2023: PDP takes over the opposition’s campaign office as a result of a mass defection from the APC